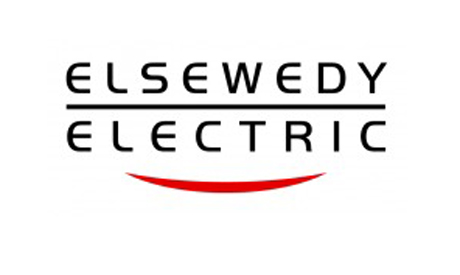 El Sewedy Electric has acquired R.F. Energy, a joint venture between F.G. Europe and First Energy Holdings, which operates four energy projects in Greece, of which three wind farms and one hydroelectric power plant, with a total value of €55m.

The National Bank of Greece financed 75% of the total value of the deal through a credit facility, with the remaining 25% funded through equity. The agreement is expected to be completed by the end of June, according to the terms and conditions of this type of deals.

The total capacity of the four projects is 63.6MW, distributed among three wind power projects, which are Aioliki Kilindrias, Kallisti Energeiaki, Aioliki Aderes, in addition to a hydroelectric power plant, under the name Hydroelectriki Achaias.

The four projects provide the energy needs of about 34,000 households and contribute to reducing emissions equivalent to 102,000 tonnes of carbon dioxide.

The assets benefit from a fixed tariff for all of the generated capacity under Power Purchase Agreements (PPA) for tenors vary between 12 years to 20 years. The PPAs stipulate that the public utility off-taker (Diacheiristis Ananeosimon Pigon Energias kia Eggyiseon Proelefsis “DAPEEP”) guarantees the purchase of all the energy produced at the parks.

The parks are located at Ermioni in Argolida, Tsouka in Arcadia, Kilkis in Macedonia and Achaia. The assets benefit from existing infrastructure and interconnections. All the wind parks use Vestas Wind Turbine Generators (WTG) and are under Operation & Maintenance contract with “Vestas Hellas Wind Technology.

Ahmed El Sewedy, managing director and CEO of El Sewedy Electric, said that the acquisition is an important milestone for El Sewedy Electric Company and enhances the company’s ability to expand the renewable energy sector and strengthen its position in European markets as well as diversify the project portfolio to include hydroelectric power plant.