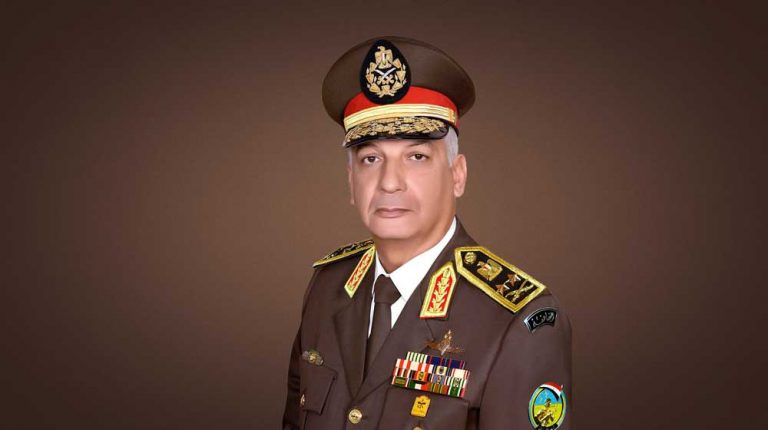 Egypt’s Minister of Defence, General Mohamed Zaki, arrived in France to take part in the 53rd International Paris Air Show, according to a Sunday statement by the Egyptian military spokesperson.

The international air show is held in Paris, from June 17 to 23, 2019. It is an exhibition for the aviation and aerospace industry.

Zaki is accompanied by a high-profile delegation in an official three-day visit. On the side-lines of the air show, Zaki will hold meetings with top military officials and commanders of participating countries, the statement clarified.

Furthermore, Zaki will address French officials on various topics that include international and regional issues of common interest.

In March, Egyptian and French naval forces carried out the joint drills ‘Cleopatra-Japian 2019’ in France. This is considered one of the biggest joint exercises between the two countries.

Earlier, they also launched the ‘Cleopatra 2018’ naval exercise to boost security in the Red and Mediterranean Seas.