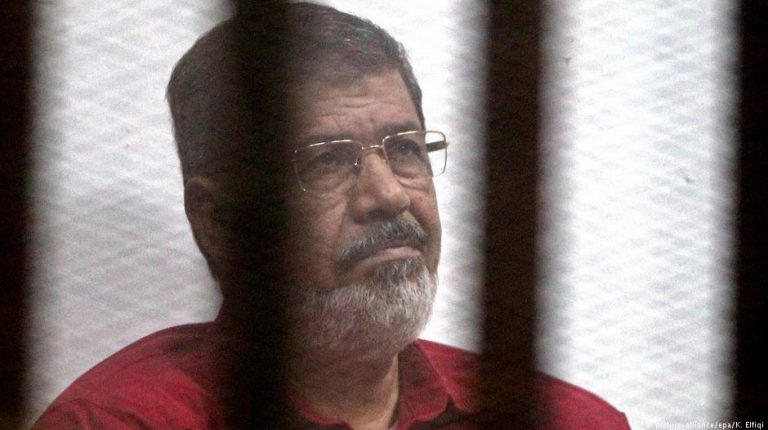 Egypt’s former Islamist president Mohamed Morsi, 67, passed away on Monday at the Cairo Criminal Court following his trial in a case in which he was accused of “espionage for Hamas”, according to the Egyptian state-run television.

The judge allowed Morsi to speak upon his request, and after the session ended, Morsi fainted and died, the state television clarified. However, the cause of death was not immediately disclosed.

Morsi, affiliated to the Muslim Brother, came to power after winning the presidential elections in 2012. On 3 July 2013, he was ousted following mass protests started on 30 June of the same year in opposition to his ruling.

He has been in custody since 2013 and was accused in several other cases, including the killing of protesters and jailbreak.