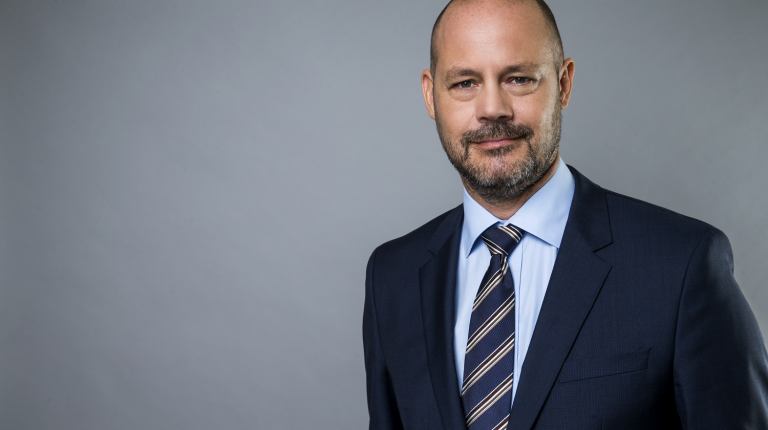 “Johansson will hold bilateral ministerial meetings and attend the Swedish National Day celebrations,” the ambassador told Daily News Egypt, affirming that the Egyptian market remains strong as Egypt is the second market for Sweden in the Middle East and Africa.

Trade exchange between Egypt and Sweden exceeded $600m in 2018, while Sweden exported goods to Egypt increased by 33% during the first quarter of 2019, compared to the corresponding period in the previous year, Thesleff revealed.

“The trade must go both ways and we encourage Egyptian exports to our market,” the ambassador mentioned, asserting that the Swedish embassy is very active and regularly meets with Egyptian high-level representatives in the areas of focus for Sweden in Egypt, which come in line with the development vision of Egypt, including energy, transport, and sustainability.

The embassy plans for more high-profile visits later this year, especially since Egypt will be hosting several high-level gatherings including the Aswan Forum on Security and Sustainable Development, the ambassador said.

In May 2019, Egypt’s Deputy Minister of Electricity and Renewable Energy, Osama Asran, led a delegation to Stockholm to learn about the Swedish experience in regional electricity integration, the ambassador noted.

“During 2019, we have been engaging on transport issues, including public transport and road safety– two areas where Sweden is a global leader. Several delegations have visited Egypt lately in this field, including the Swedish director general for trade at the foreign ministry and many other expert delegations,” Thesleff highlighted.