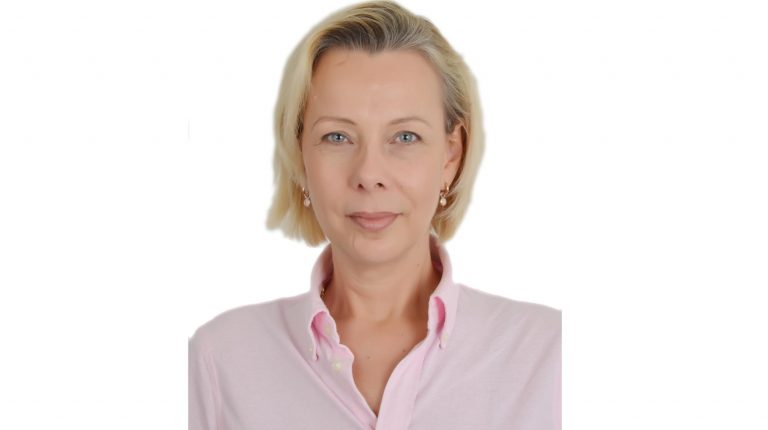 The African Development Bank (AfDB) will focus on financing the manufacturing and industrialisation sectors in Egypt, AfDB Country Manager in Egypt, Malinne Blomberg, said on Monday.

“2019 is a special year for us due to Egypt’s presidency of the African Union (AU). Egypt has so much to offer to the African continent in the areas of trade and industry,” Blomberg said during her speech at the fifth conference on donor funding, banking, and novel financial instruments.

The conference was organised over two-days by the Federation of the Egyptian Chambers of Commerce (FEDCOC).

AfDB will implement projects with the Egyptian government that aim to achieve regional integration, she added, affirming that, “the owner of the AfDB is about 80 governments, Egypt is the second largest African shareholder at the AfDB and the third largest in general.”

AfDB provided a lot of finance for Egypt’s energy, waste water, and water sectors over the years, she said.

She also added that her organisation is discussing ways to boost the role the small and medium-sized enterprises (SMEs) with local and international partners.

“Now we don’t think about providing credit lines for the SMEs sector because we believe that Egyptian commercial banks already have the needed liquidity, yet we would like to assist them to scale up the SMEs sector participation in the economy,” she noted.