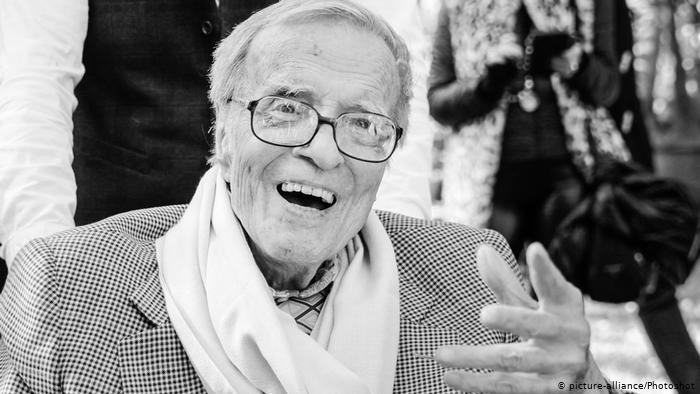 Famed Italian film, opera, and theatre director Franco Zeffirelli died in his villa outside Rome on Saturday at the age of 96.

Zeffirelli, the last of Italy’s great post-war filmmakers, was known internationally for his opulent and romantic vision, and achieved notoriety in various disciplines.

In 2006, Zeffirelli told the Associated Press: “I am not a film director. I am a director who uses different instruments to express his dreams and his stories — to make people dream.”

Speaking of the opulence for which he was revered, he told the Italian newspaper Il Giornale, “I always liked beauty, the simple and rigorous beauty that pierces through hearts and minds without any effort.”

Zeffirelli began his career as a protégé of Luchino Visconti, who gave him his first career break in 1948, when he worked alongside surrealist artist Salvador Dali to create the stage design for a production of William Shakespeare’s “As You Like It,” at Rome’s Teatro Eliseo.

In the 1950s and 1960s, he directed a number of operas at Milan’s La Scala, the Metropolitan in New York, and most famously at London’s Covent Garden when he directed Maria Callas in a 1964 production of Giacomo Puccini’s Tosca.

Zeffirelli attained international notoriety as a Helmer in 1967, when he directed Elizabeth Taylor and Richard Burton in Shakespeare’s The Taming of the Shrew.

His film version of Romeo and Juliet was nominated the following year for three Academy Awards in the categories of best film, best director, and best cinematography, winning the latter. 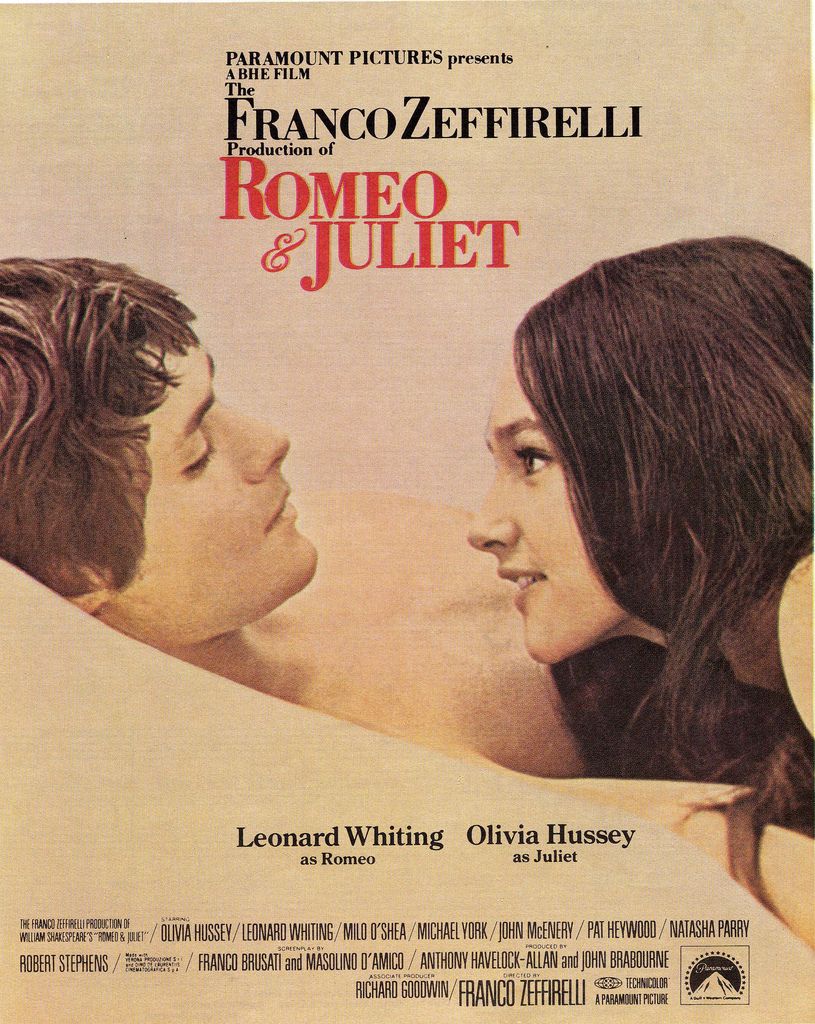 In 1992, he directed Mel Gibson and Glenn Close in Hamlet. He also directed a number of television productions, most notably the 1977 miniseries Jesus of Nazareth.

Zeffirelli worked with opera greats, such as Luciano Pavarotti, Placido Domingo, and Callas, whom he adored, and maintained long friendships with actors, such as Burton, Taylor, and Gina Lollobrigida.

A devout Catholic, the openly gay Zeffirelli was tapped by the Vatican to direct live broadcasts of the 1978 papal installation, as well as the opening ceremonies of the 1983 Holy Year at St Peter’s Basilica in Rome.

Later, he directed high-profile events for Italian Prime Minister Silvio Berlusconi, whom the director admired. Between 1994 and 2001, Zeffirelli served two terms in Italy’s Parliament as a member of Berlusconi’s centre-right Forza Italia party.

Born out of wedlock in Florence, Italy, on 12 February 1923, Zeffirelli’s name was in fact a misnomer. His mother sought to shield his identity and decided on the name Zeffiretti (little breezes) from an aria in the Mozart opera Idomeneo; however, the civil servant filling out his papers failed to cross the t’s, and he was recorded as Zeffirelli.

His mother died while he was a boy, and he was raised by his father and cousins. He also received an English education from a woman close to the family. A lifelong Anglophile, Zeffirelli served as an interpreter for the British army during World War II, and was made a Knight of the British Empire for his services to the British arts in 2014.

The director was known as a very conservative and difficult character, arguing fiercely against abortion as well as gay rights. Later in life, he faced accusations of sexual assault from the 1970s and 1990s. Zeffirelli, who himself was sexually assaulted by a priest as a young boy, never addressed the accusations, which only came to light decades later. His two adopted sons vehemently denied the allegations against him.

In one of the last interviews he gave, Zeffirelli told the newspaper La Nazione that the idea of death was “scary,” saying his mind was still “full of stories, characters, fragments of life, and words.”

Zeffirelli’s adopted son Luciano announced that his father died around noon, saying, “He suffered for a while, but he left in a peaceful way.”