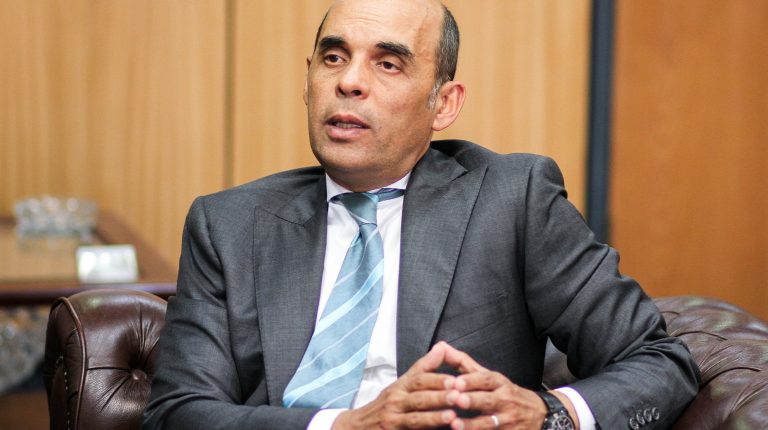 The financial results of Banque du Caire during the first quarter (Q1) of this year showed that the bank recorded a profit of EGP 1.5bn, before taxes, compared to EGP 921m in Q1 of 2018.

The bank’s net profit after taxes rose to EGP 1.2bn against EGP 407m in the comparison period, a growth of over 200%.

The bank’s financial position continued to record positive new growth indicators, bringing the total assets to EGP 176bn in Q1 of 2019, an increase of 5% compared to December 2018.

The deposit portfolio increased by EGP 7bn to reach EGP 138bn, an increase of 5% compared to December 2018.

The Q1 of 2019 witnessed an improvement in the bank’s efficiency rate, which measures administrative expenses on the net revenues of the activity, reaching 35.5%, compared to 44% in Q1 of 2018.

Fayed stressed that the credit of these achievements is due to the employees of Banque du Caire, who represent the real wealth. He pointed out that the bank pays great attention to developing their skills and raising their efficiency through various training programmes, especially those related to the use of the latest technological and digital means, in addition to hiring distinguished expertise to achieve an advanced position in the market commensurate with the size and prestige of the bank.

In the same context, Banque du Caire succeeded in launching several initiatives in the area of social responsibility over the past years aimed at achieving sustainable development in various sectors, primarily training, employment, job creation, education, health, nutrition, medical and scientific research, as well as village development initiatives, convoys, and initiatives to empower women, youth, and others.

According to Fayed, the strategy of Banque du Caire focuses on taking into account the social dimension in all policies and procedures.

In April 2019, Banque du Caire announced the launch of the bank’s new identity and brand, which represents a new era in the bank’s history, reflecting the sophistication and innovation of its policies.

According to Fayed, the focus of the bank’s development is on building a strong infrastructure, the implementation of internet projects, mobile banking for companies and individuals, developing electronic products, and launching new banking products and services, with plans to open 30 new branches with the new identity.