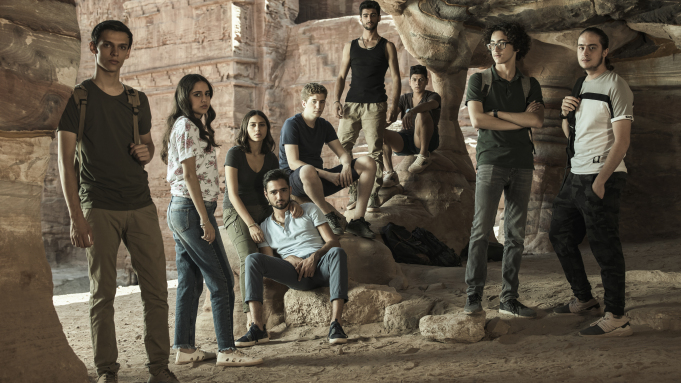 A state of anger hit Jordan, a few hours after the screening of the first episode of the Arabic fantasy “Jinn” series last week, over claims that it contains “inappropriate scenes.”

Jinn is Netflix’s first Arabic-language production. It is about a group of teenagers who discover an evil ghost, which is named Jinn in Arabic, at the ancient city of Petra. Through six episodes, the plot goes around their reactions and the way they dealt with that evil they found. 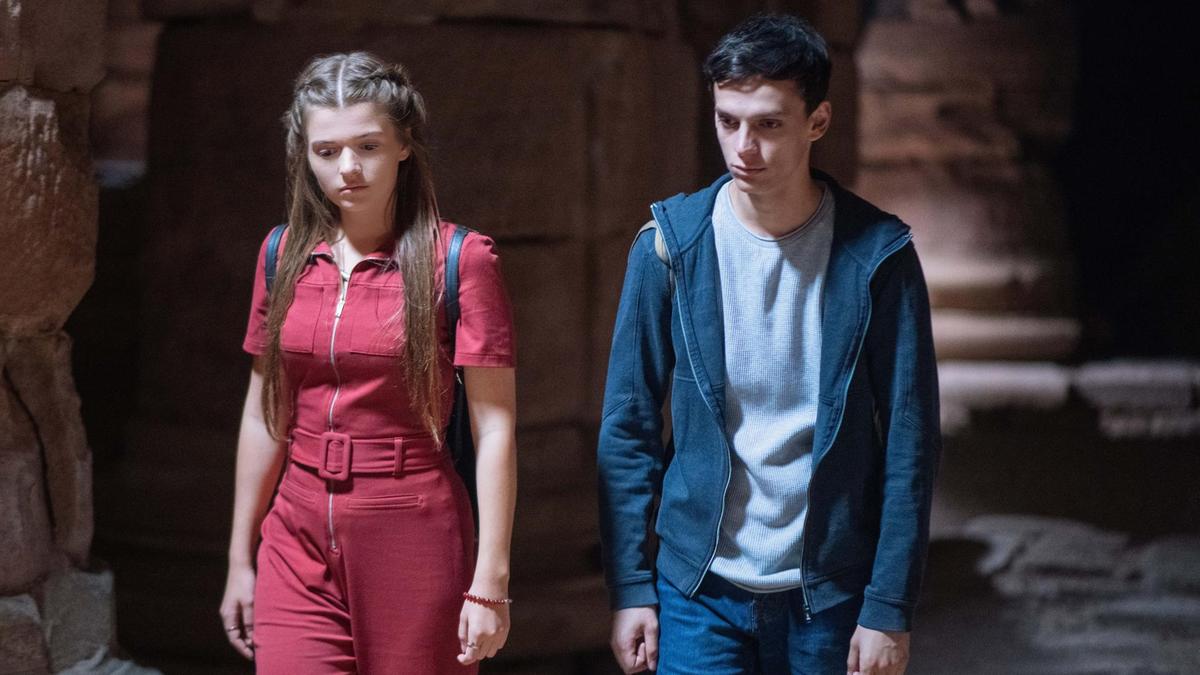 Since the series premiered on Netflix, it was accused of promoting indecency as many scenes included local curses.

Many locals called for stopping the series on social media, this led the Attorney General of Amman to intervene and directed the cyber-crime unit in Jordan’s Public Security Department to take the necessary actions to stop airing the Jinn series.

“The series has inappropriate scenes, not usual in Jordan, and does not fit with our traditions and customs in the Jordanian society,” said Hussein Al-Khatib, head of Jordanian Syndicate of Artists.

Moreover, the Royal Film Commission of Jordan, the entity responsible for licensing film companies in Jordan, stated: “The series was produced by a global company and was aired on its platform. It means the series is not subject to Jordanian censorship.”

However, Netflix responded on Twitter: “We have followed the current wave of bullying against actors and staff of Jinn series and we declare that we will not tolerate any of these actions and words against the crew.

“We have been focusing on the values of diversity and inclusiveness, so we are working to provide a safe space for all series and film fans around the region,” Netflix added.