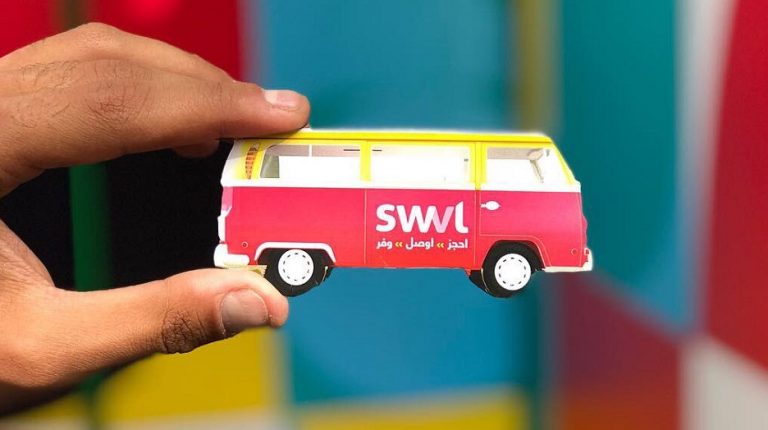 Swvl, the Cairo based bus-booking app has raised $42m, on Thursday, in a bid to expand further into other parts of Africa, which would most probably include Nigeria.

The two-year-old company, currently operates in Cairo, Alexandria and Kenya’s capital Nairobi, got the money from venture-capital firms including Sweden’s Vostok, Dubai-based BECO Capital, China’s MSA and Endeavor Catalyst, based in New York.

Founded in 2017, Swvl, offers an app-based mass transit system which enables riders heading in the same direction to share fixed-route bus trips for a flat fare with no surge pricing. The service is up to 70% cheaper than competing on-demand ride-hailing.

Mostafa Kandil Swvl founder and CEO told Bloomberg on Thursday that they aim to expand into two or three African cities by end 2019, and that Lagos is most probably would be one of them.