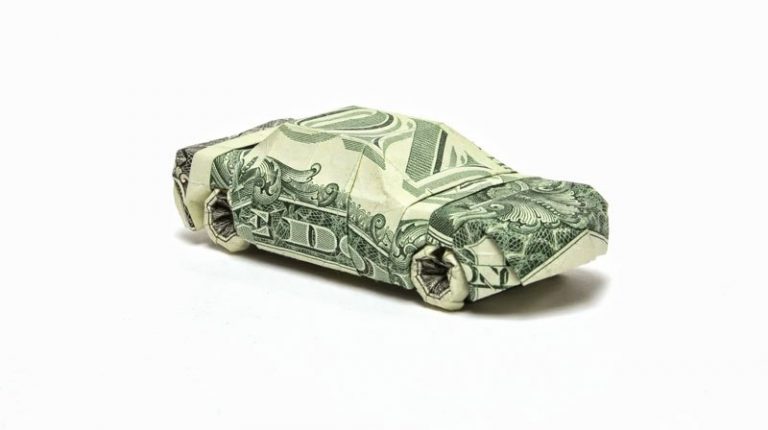 Egyptian banks witnessed a decline in the exchange rate of the US dollar during the last few days giving a glimmer of hope to the Egyptian street, which was plagued by financial crises, especially since the liberalisation of the dollar exchange rate about two years ago.

Rumours have recently spread that the decline in car sales was one of the main reasons for the decline and stabilisation of the dollar exchange rate. Meanwhile, the public is watching car price reductions that are supposed to track the decline in the dollar.

Recently, several companies announced newly priced cars due to dollar cuts, the most prominent of which was Mansour. They announced earlier this week that they would cut automobiles prices, followed by other companies such as Ghabbour Auto.

Several other companies are set to follow suit in the coming days by offering promotions or discounts.

In this regard, Hussein Mostafa, an expert in cars, said that with the decline in the price of the dollar by about 5%, this will cut auto prices by 3%. He also said that if the exchange rate lowers again to EGP 16, car prices will also follow.

The exchange rate impacts the price of imported cars or cars assembled locally from several aspects, either from importing the car itself or through importing its components. Moreover, the dollar affects the value of cars in the Egyptian currency. This is because of custom tariff payments in the case of imports, value added tax, stamp tax, or development fees in case the car is assembled locally.

This will be seen evidently in cars that have been using the new exchange rate, either in the manufacturing or import cycle, which will complete its cycle in August. Older models, that are available in the market, were bought three to five months ago at the old exchange rate.

Mostafa said that most companies are currently offering promotions on cars to accelerate sales, stressing that the market must see a decline in the prices of all goods following the cut in the exchange rate.

He completely ruled out that the decline in car sales was a reason behind pushing down the exchange rate, given that imported cars increased compared to the locally assembled models in the first few months of 2019 against 2018 by almost double.

He stressed that the main reasons for the decline in the dollar exchange rate are the economic reforms in Egypt, as well as the increase in the proportion of domestic products compared to imported products. However, he also expressed optimism about the economic situation and the impact on the automotive sector and sales.

Ahmed Khalil, a car sales expert, attributed the current offers and discounts as an attempt to push the market forward with more sales. There is a constant attempt aimed at acquiring market sales and also a current need to make room for the 2020 models that are expected to start showing in about two months.

Khalil expects that these cuts will contribute to stopping the movement of sales, contrary to what everyone expects. He said that there is a public fear that car prices could drop again and so, a majority are boycotting the sale until prices stabilise.

He also denied that there was another wave of cuts in the coming period due to the bottleneck of the auto market and paralysis of the final quarter of 2018 sales.

Khalil believes that with the introduction of Mansour’s offers earlier this week, several companies introduced their new prices, including Ghabbour, on Tuesday. Khalil also added that both these companies are the two main competitors and the main drivers of the car market.

US dollar value continues decline against EGP in banks on Monday