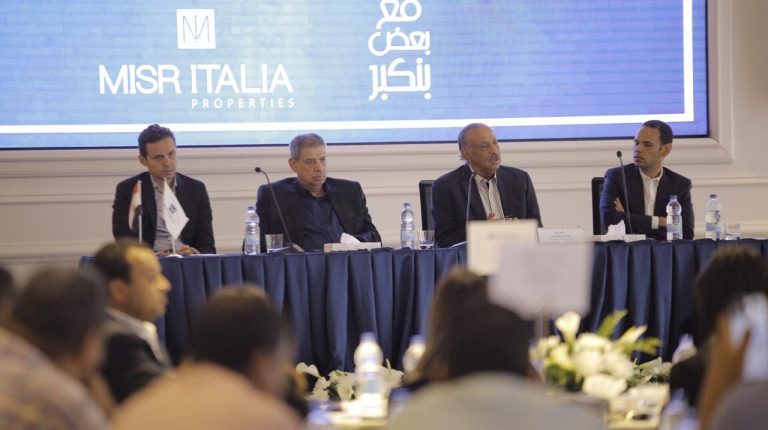 Misr Italia Properties’ investments in the real estate sector is expected to reach EGP 50bn in approximately 10 years, according to Chairperson of the company, Hany Al-Assal.

Al-Assal added that the company targets achieving EGP 5.5bn in sales of its projects by the end of 2019.

During a press conference held on Monday, Al-Assal noted that the IL Bosco project’s sales have recorded EGP 7bn.

The IL Bosco is being developed on 200 feddan in the New Administrative Capital (NAC) with EGP 16bn in investments.

He elaborated that the company plans to direct EGP 2bn in investments toward its projects, out of which EGP 800m will be directed toward the Vinci and the IL Bosco projects in the NAC.

The Vinci project is in the New Capital on 110 feddan with EGP 9bn in investments. The company has achieved about EGP 1bn in sales of its launch in last October.

The General Authority for Educational Buildings will establish an official school in the NAC.

The school’s investment cost reaches EGP 25m in the light of the company’s developmental programme to develop the Egyptian human being.