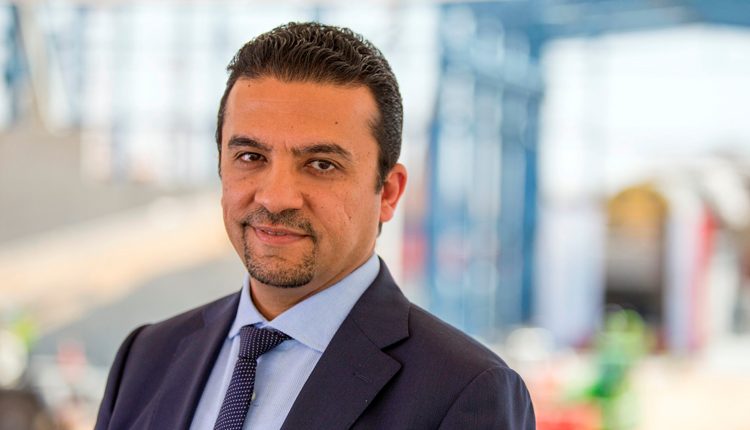 A delegation of government members and a number of Egyptian businessmen visit Germany today to discuss attracting foreign investments to the Egyptian market.

Emad Ghaly, president of German-Arab Chamber of Industry and Commerce (AHK), said that the delegation is expected to include about 40 Egyptian companies in various sectors under the patronage of Prime Minister Mostafa Madbouly.

During the AHK press conference on Wednesday, Ghaly told Daily News Egypt that the Chamber is striving to attract foreign investments to the Egyptian market, especially after the economic reform decisions taken by the government.

He explained that the delegation will hold several discussions with German businessmen for marketing projects implemented by the Egyptian government and attracting investments.

Ghaly noted that the German Chamber is working to help business owners understand Export Laws and trade agreements between Egypt and African countries and to find the best investment opportunities.

He further added that the delegation will work to introduce everything that is new in the Egyptian market, which will urge German investors to inject more capital into projects inside Egypt.

“There will be a meeting with the mother organisation of the German chambers and with German companies to deliver a message that the economic situation in Egypt is now different, and the government delegation will explain all reforms that have been implemented during the last period,” Ghaly elaborated.

“The German Chamber is currently working to support technical education in Egypt to bridge gap in the labour market through technical trainings for youth,” he said.

He pointed out that the Chamber is trying to benefit from German experience in technical education. A training centre in Ain Sokhna was completed in the Suez Canal Economic Zone and opened in cooperation with Siemens and Deutsche Gesellschaft für Internationale Zusammenarbeit GmbH (GIZ) in July, in Egypt, and aims to graduate 5,000 trainees in Egypt in next four years.