Egypt is not only the land of ancient Egyptian touristic spots, it expands as a hub for all religious tourism, and mainly Coptic ones.

The ministry of antiquities produced a catalogue of the Holy Family’s trip and main stops in Egypt, since they started from Jerusalem until they returned four years later. 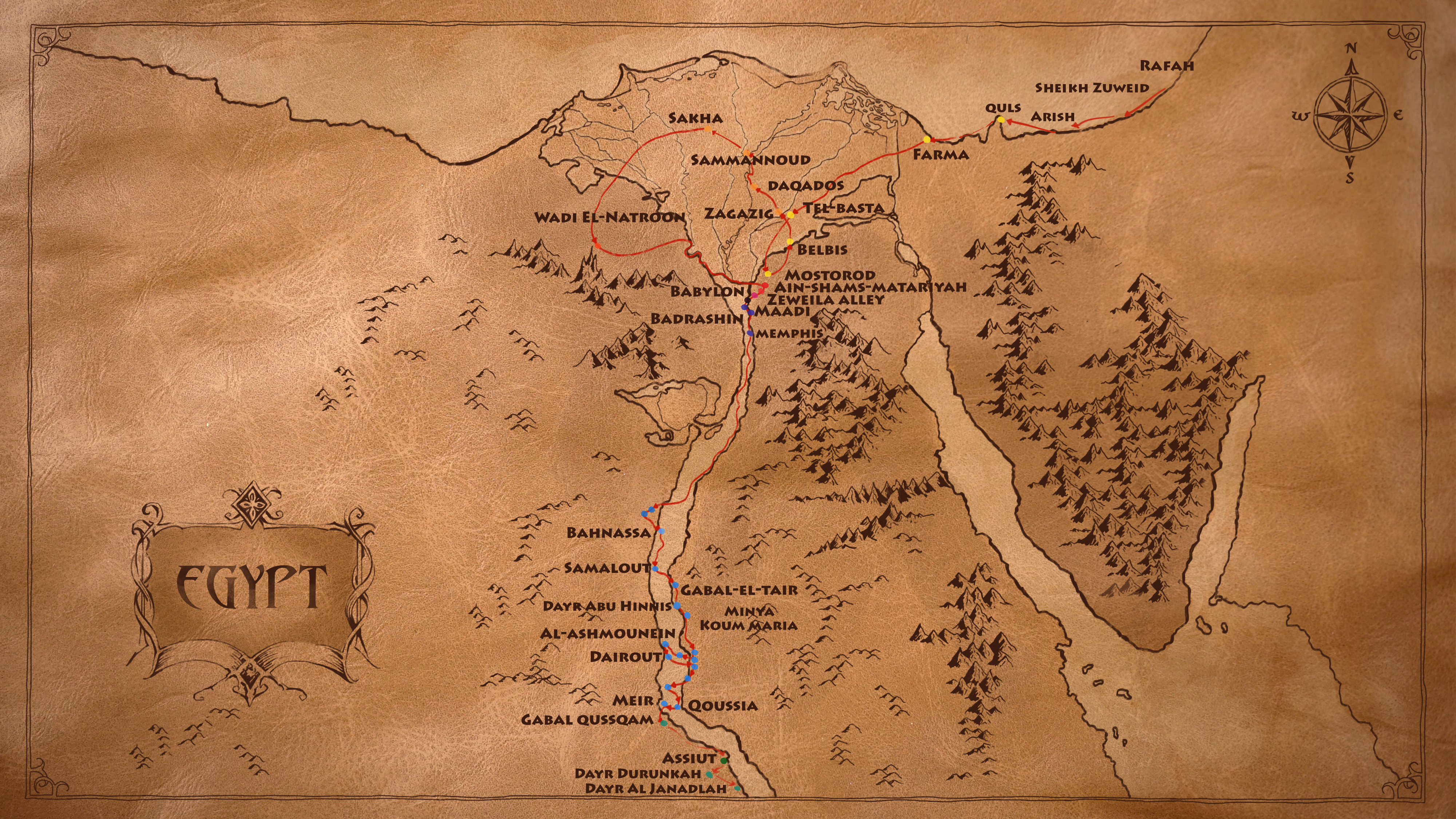 The catalogue is published in both English and Arabic, and is divided into the main places the Holy Family visited all the way from Sinai until Upper Egypt.

Mohammed Abdullatif, a professor of Islamic antiquities at Mansoura University, stated in a press release, that he, along with a team of experts, wrote the catalogue as a part of the ministry of antiquities’ plan to document the trip in detail.

He said that the documentation is a part of a bigger plan in which the ministry aims to submit those places into UNESCO’s Heritage sites list.

The catalogue brings readers into the places with vibrant photography, alongside explanations on the location and heritage of each place. It also includes pictures and articles explaining the cultural celebrations held every year at these historic places, their route, and the traditions behind these celebrations.

Among the explained places are the Monasteries of Wadi El-Natroun, the St Mary church, and al-Muharraq Monastery in Assiut.

Abdullatif explained that the catalogue will intensively help in promoting these places nationally and internationally. Inevitably, this will have an impact in putting them on the world touristic maps. 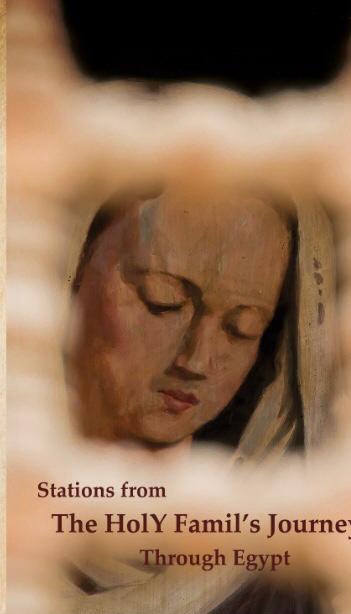 The Holy Family did not settle in one place throughout their four-year journey. They moved from Sinai where they settled for a while in Al-Arish, Tel Basta— which is globally known for being rich with Coptic relics— and Samanoud.

They moved to Cairo afterwards, where three members settled for a while in Matareyah, Old Cairo, and Maadi, before going to Upper Egypt.

The Holy Virgin Mary Monastery in Dronka, Assiut, is one of the major Christian worshipping places that receives thousands of people from August 7 to 21, annually. This is believed to be the month the Holy Family arrived in Assiut. The monastery conducts masses and baptisms daily during this period.

The Virgin Mary Monastery stands 120 metres high, giving its visitors the opportunity to enjoy a magical panoramic view over western Assiut. It is indeed a beautiful and peaceful place where one can meditate.

The Holy Family came to this place after they had escaped from Bethlehem in Palestine. They crossed the Sinai desert and passed through what is now Al-Matareyah and Heliopolis in Cairo, until they reached Mount Dronka in Assiut.