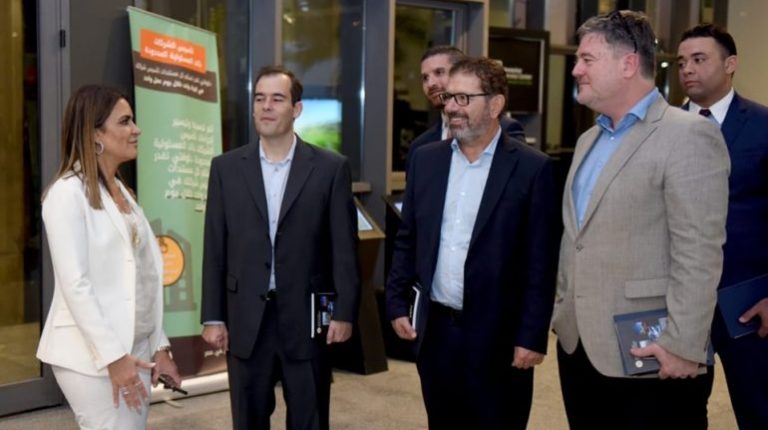 Google is hiring a team to be based in Cairo, the company’s Managing Director for Middle East and North Africa (MENA), Lino Cattaruzzi, said during his meeting with Egypt’s Minister of Investment and International Cooperation (MIIC), Sahar Nasr.

Nasr discussed with Cattaruzzi and the company’s delegation, their new investments in Egypt and Africa with a particular focus on sectors of entrepreneurship, small and medium-sized enterprises (SMEs), and education, according to a Sunday statement by the MIIC.

Cattaruzzi praised Egypt’s new investment measures that aim to improve the business climate including the legislative reforms that the Egyptian government has recently undertaken, asserted the statement.

For her part, the minister affirmed the political leadership’s directives to set the investment in the human being as a priority along with innovation, noting that “the youth are the hope for a better future that will contribute in accelerating economic growth. As the MIIC, we are paying increasing attention to support entrepreneurs and emerging companies.”

The new Investment Law asserts the country’s support for entrepreneurship, Nasr said, adding that 33 startups benefited from the MIIC’s support during the first and second phases of Fekretak Sherketak (Your idea, your company) initiative, in collaboration with Egypt’s ministry of communication and information technology.

Following Cattaruzzi’s meeting with Nasr, she accompanied the Google delegation on a tour at the Investors Service Centre to closely learn about the new services and the investment opportunities that Egypt offers, the statement clarified.