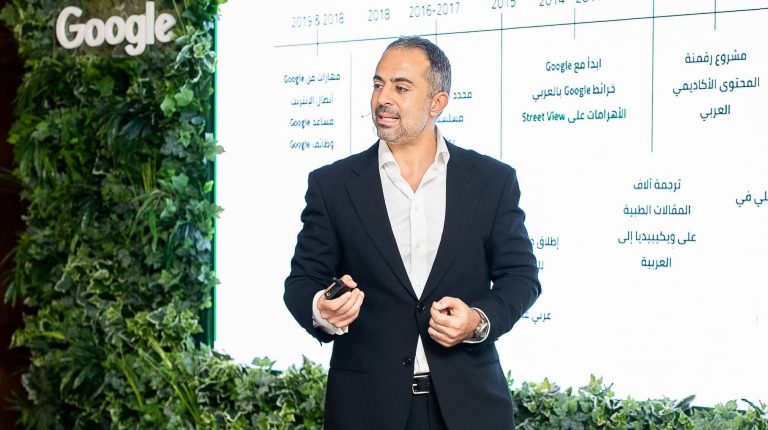 “Our company is trying to support growth in different countries and Egypt is our top priority,” said Lino Cattaruzzi, director of Google Middle East and North Africa (MENA).
“Egypt is a young country where young people represent the broad sector of society. If we look at large companies in Egypt, less than 18% use internet marketing and 3% for small businesses, which reflects growth opportunities in Egypt,” he added.
According to statistics, internet-based businesses are growing four times faster than businesses that do not market their products online.
“We will start hiring Egyptian employees in our office in Cairo under the leadership of Hisham El-Nazer within a few weeks,” he explained during a press conference today.
For her part, Marketing Manager of Google Egypt, Salma Mohammed, said that the report by the British public research firm on Egypt indicated that there are three products from Google that Egyptians prefer, namely Google Maps, Google search engine, and YouTube.
According to the report, the value of the products used by Egyptians from Google amounted to about EGP 131bn if payments were made in exchange for using the service.
The report added that two out of every people use Google search engine in Egypt and one out of every three Egyptians are searching for new jobs.

Additionally, one out of every five mothers are searching Google for ways to raise their children.

Moreover, 84% of Egyptians surf the internet through Google search engine via mobile for product information before purchasing it. This helps them save about 23 hours annually. The report added that one of three Egyptians search for restaurants online, and 63% use google maps to get road directions.

As for YouTube, two out of five Egyptians watch videos on it. Interestingly, 77% of YouTube users in Egypt watch creative, educational content to develop personal skills such as how to repair your own cars and other videos.

According to the report, Google is helping to boost the Egyptian economy by EGP 5.2bn annually.

Google hires a team to be based in Cairo