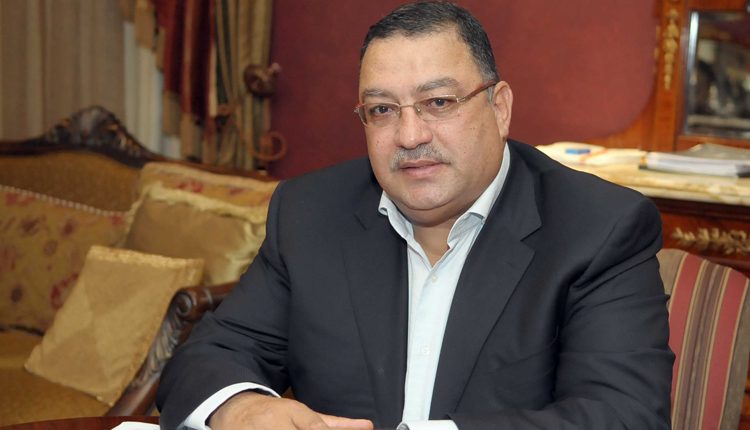 Prime Holding, a leading investment bank in Egypt, will present an acquisition proposal of 100% of Pharos Securities Brokerage, investment banking, and bookkeeping arms of Pharos Holding, the company announced on Tuesday, after its board of directors’ agreement.

Maher added that the proposed acquisition would provide an opportunity for the targeted expansions in Prime’s non-banking financial services sector, adding that the transaction to be fully financed by Prime Holding’s own resources.

Prime’s board of directors agreed to authorise the company’s chairperson to take all necessary measures, including obtaining the approval of the Financial Regulatory Authority, to conclude the  acquisition agreement.