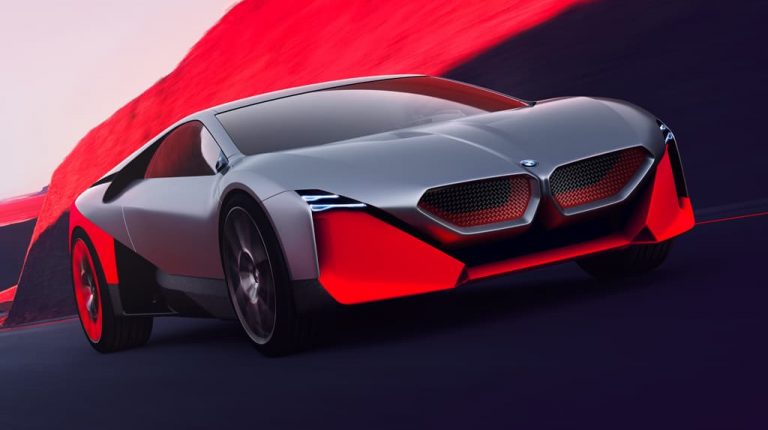 The German car automaker, BMW, revealed on Tuesday the Motorrad Vision DC Roadster, an electric version of its two-cylinder motorbike which has been produced by the German company since the 1920s, however, BMW has swapped out its much-loved engine for an electrified battery pack.
Edgar Heinrich, head of design at BMW Motorrad said in a press release, “The Vision bike shows how we’re able to retain the identity and iconic appearance of BMW Motorrad in a distinctive form while at the same time presenting an exciting new type of riding pleasure.” 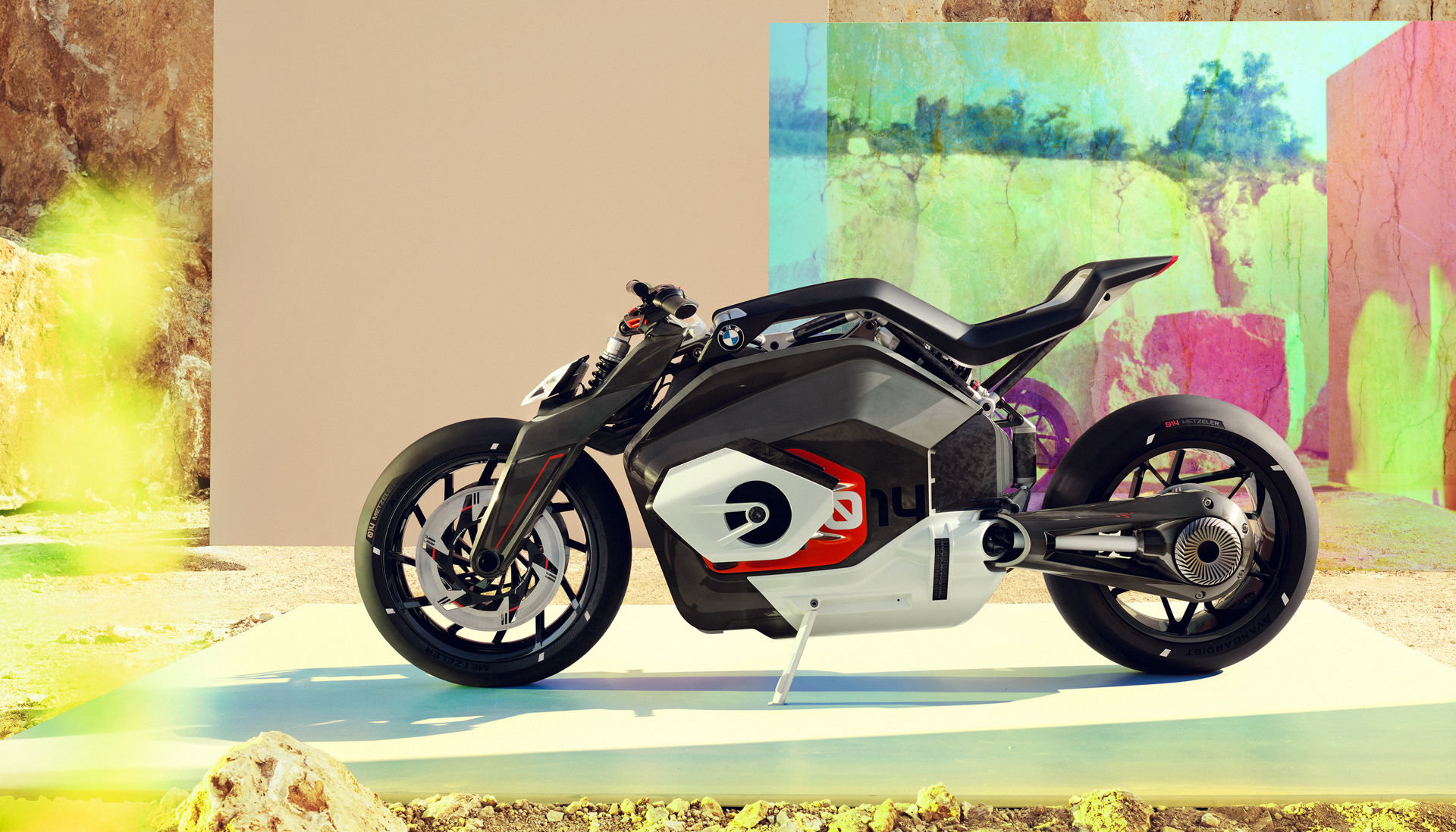 The new motorcycle is made from carbon fibre and aluminium to reduce its weight. Moreover, the BMW Motorrad features various design elements that perform both aesthetically and mechanically, including the protruding engine components which flare in and out to cool the battery pack down.
Aiming to stay true to its heritage, BMW designed the new engine in a similar fashion to the standard two-cylinder petrol version, making the electrification unnoticeable until further inspection.
In addition to the motorcycle, BMW also released on Tuesday a new concept vehicle, called the BMW Vision M Next, a new electrified sports car.
“Where the BMW Vision iNEXT illustrated how autonomous driving is set to transform life onboard our vehicles, the BMW Vision M NEXT demonstrates how state-of-the-art technology can also make the experience of driving yourself purer and more emotionally engaging,” said Adrian van Hooydonk, senior vice president at BMW group design.
The new concept vehicle features four-cylinder gasoline-electric hybrid powertrain producing a total output of 600 hp (441 kW), allowing it to be able to go from 0 to 100 km/h in three seconds, offer a range of about 100 km, and a top speed of 300 km/h.
Furthermore, the company announced its plans to accelerate its push away from the internal combustion engine toward battery technology, as BMW targets doubling the number of electric and hybrid vehicles it sells in the next two years.
The company will have 25 electrified models on sale in 2023, two years earlier than previously planned, it announced on Tuesday. More than half of the vehicles will be fully electric.