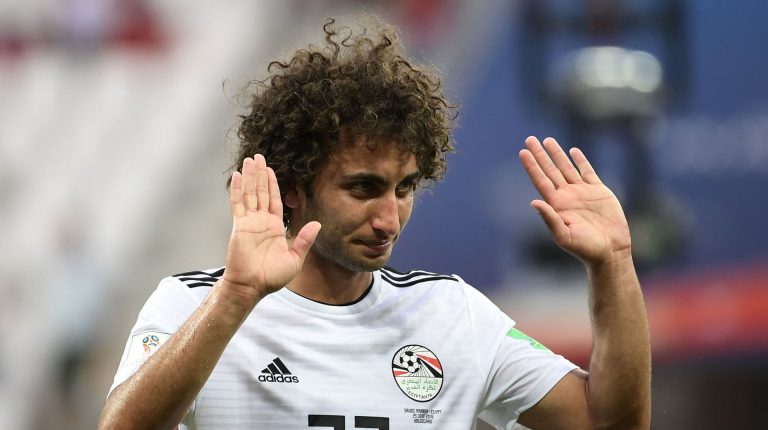 The Egyptian Football Association (EFA), headed by Hany Abu Rida, axed Amr Warda from the 23-man squad of the national football team participating in the Africa Cup of Nations (AFCON) currently held in Egypt, for a widespread clip featuring the player in an inappropriate position.

The EFA’s decision came just a few hours before Egypt’s second game in their AFCON campaign against DR Congo on Wednesday.

The clip which went viral on social media followed a wave of criticism against Warda on the back of his involvement in several alleged harassment incidents.

Warda defended himself on Twitter, saying “the [sexual] clip was fabricated.”

The EFA said in a statement: “The President of the EFF has decided to exclude Warda from the national football team after consultation with the technical and administrative staff of the team in order to maintain discipline among the players. The Egyptian team will complete the tournament with a 22-man squad.”