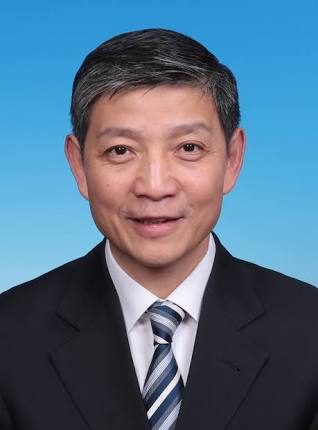 The Chinese government appointed Liao Li Qiang as its new ambassador to Egypt and representative to the League of Arab States (LAS), Xiao Jun Zheng, China’s Chargé d’Affaires told Daily News Egypt during his participation at the fifth conference on donor funding, banking, and novel financial instruments that was held last week.

“The new ambassador is now in Egypt. He will meet President Abdel Fattah Al-Sisi for his credentials soon. The meeting will be arranged according to the president’ schedule,” Zheng mentioned.

Additionally, Zheng said his country conducts intensive conversations regarding its ‘One Belt One Road’ initiative with several international partners including Egypt to advocate equal values for all parties.

Earlier in June 2019, Zheng expected that Chinese President Xi Jinping will visit Egypt for the second time this year or in 2020 according to the president’s schedule.

“China and Egypt are strategic comprehensive partners who enjoy a very close and friendly working relation. The Chinese President has already visited Egypt in 2016 and I am sure that he would like to make his second visit to Egypt soon,” he noted.