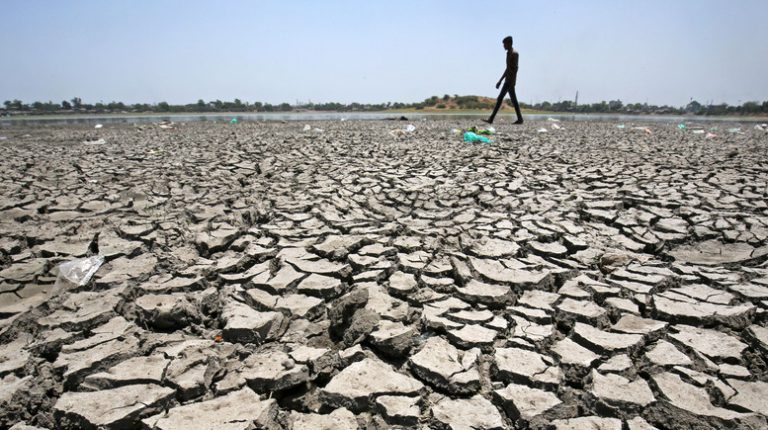 A recent study pointed out that intensifying climate change will increase the future risk of violent armed conflict within countries.

The paper, published in the British scientific journal Nature, estimates by synthesising views across experts, that climate change has influenced between 3% and 20% of armed conflict risks over the last century and that the influence will likely dramatically increase.

The study is a research on the relationship between climate and conflict has been contested. In this expert assessment, the researchers evaluated the current state of knowledge. There was strong agreement that climate change has affected the risk of organised armed conflict within countries to date, although other drivers, such as low socioeconomic development and low state capabilities, are more important. Into the future, intensifying climate change will increase risks of conflict, going beyond current experiences.

According to the study, in a scenario with 4 degrees Celsius of warming—approximately the path we are on if societies do not substantially reduce emissions of heat-trapping gases—the influence of climate change on conflicts would increase more than five times, leaping to a 26% chance of a substantial increase in conflict risk.

Even in a scenario of 2 degrees Celsius of warming beyond pre-industrial levels—the stated goal of the Paris Climate Agreement—the influence of climate change on conflicts would more than double, rising to a 13% chance.

Katharine Mach, from the Department of Earth System Science at Stanford University, and the lead author of the study, told Daily News Egypt that the research team used novel methods of expert assessment, combining three distinct approaches that have been previously applied.

“First, we conducted 6-8-h expert elicitation interviews with leading scholars in political science, economics, and environmental science. Second, we brought them together for a deliberation and debate on the most compelling and challenging open questions about current knowledge. Third, we distilled 950 pages from the elicitation interviews and group deliberation into a draft paper. The full expert group worked together to develop and refine it,” she said.

She further added that “the study has two main implications. First, for those focused on climate, we characterise complex and consequential impacts of our continuing emissions of heat-trapping gases. The social costs of climate change are substantial. Second, for those focused on conflict, our results identify entry points for managing the impacts of climate change for human security in a holistic way. They can help prioritise societal responses, which could include enhanced aid and cooperation.”

Many of the experts in this study have been working on the topic for many years. But their collaboration on this study in particular has spanned the last two years.

“It can also go beyond existing experiences. For example, future climate change impacts affecting the risk of conflict could include substantial economic impacts, climate-related disasters, impacts on agricultural production, or impacts exceeding existing institutions, for instance related to migration,” the researcher noted.

Marshall Burke, assistant professor of Earth System Science at Stanford University and a co-author on the study, commented: “Knowing whether environmental or climatic changes are important for explaining conflict has implications for what we can do to reduce the likelihood of future conflict, as well as for how to make well-informed decisions about how aggressively we should mitigate future climate change.”

Student threw himself from window during “Chemistry” exam