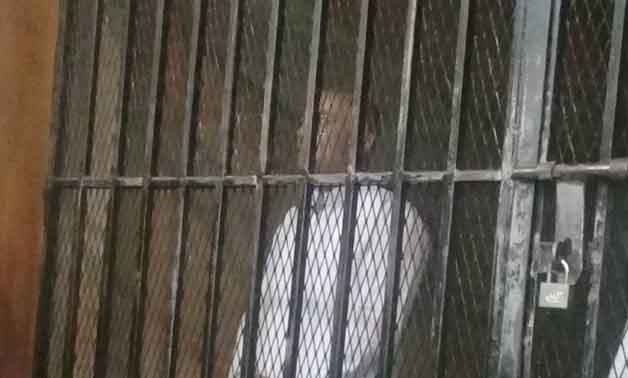 The Cairo Criminal Court sentenced on Tuesday former Menoufia Governor, Hisham Abdel Baset, to 10 years in prison over charges of “illicit gains,” worth EGP 58m and “influence peddling”, according to state-owned Al-Ahram newspaper.

The court, which also fined Abdel Baset with EGP 58m, demanded the payment of a similar amount of money and the total will be EGP 116m.

Investigations revealed that the defendant agreed with other defendants in the case to put forward four development processes to upgrade a number of governate buildings and investigations disclosed that Abdel Baset illicitly gained EGP 58m and 795,000, Al-Ahram clarified.

Investigations added that Abdel Baset set for the proposed processes EGP 92m whereas the real cost does not exceed EGP 12m, Al-Ahram added.

Abdel Baset is accused of money laundering this amount through investing in purchasing real estate and cars under the names of his family members.

In November 2018, the Giza Court sentenced Abdel Baset to 10 years in prison and fined him with EGP 15m for accepting bribes worth more than EGP 27m.

Earlier, the Administrative Control Authority (ACA) referred Abdel Baset and others to the Criminal Court for illicit gains worth more EGP 58m. In February 2018, the ACA ordered that Abdel Baset’s assets and properties be frozen, including his wife’s and sons too.

Abdel Baset was apprehended in January 2018 last year with two businesspersons on charges of bribery.