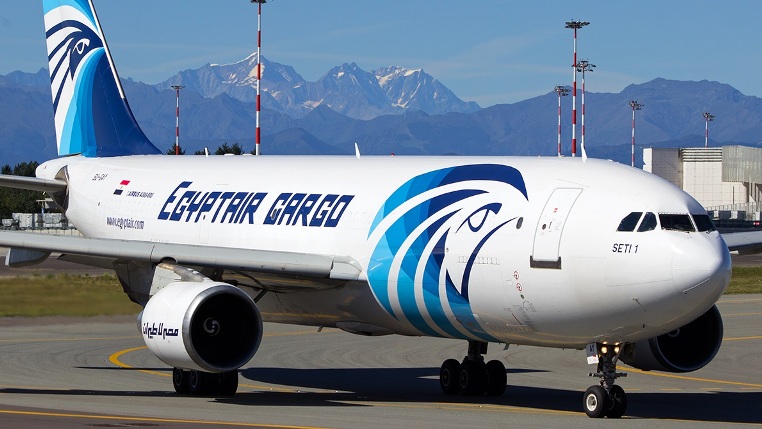 EgyptAir, the national carrier, received the delivery of a new Boeing 787-9 Dreamliner jet to be added to the company’s fleet on Monday, according to a statement from the company.

The statement added that EgyptAir is expecting an additional couple of Boeing 787-9 Dreamliner in July too.

The new jets are part of a $6bn deal that was signed in 2018 for modernising EgyptAir’s fleet, the statement noted, asserting that the first flight for the newly added jet will be over the Paris-Egypt line.

The Boeing 787-9 Dreamliner jet has 309 seats divided into 279 seats in the economy class, and 30 Super Diamond seats, which can turn into full-flat beds. The plane can fly for a distance ranging from 14,800 and 15,700 km without any transit. The aircraft’s fuel efficiency is 20% while its accuracy of quantity take-off is 99%.

EgyptAir flies Dreamliner jets to diversified key destinations including, Washington DC, Paris, Frankfurt, Dubai, and Kuwait. But the trip will not stop here, the company also plans to fly the new jets to additional key destination.

EgyptAir reassured its commitment toward investing in modernising its services for more comfortable flights to its clients, according to the statement. They said that the new Dreamliner’s offered the company the advantages of better competition in the air transport market through the jets’ well-developed specifications.

The company expressed its intention of continuing its role in facilitating tourism experiences for clients who want to travel to or from Egypt.

Egypt’s tourism growth is the fastest in North Africa by 16.5%: Al-Mashat