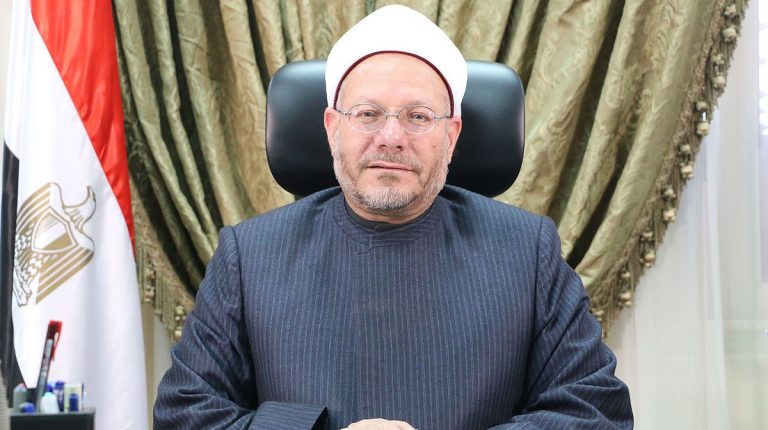 Egypt’s Grand Mufti, Shawki Allam, denounced the establishment of a tunnel by Israel in the city of Jerusalem near the Al-Aqsa Mosque on Tuesday, considering this step a trial from Israel to change the Arabian and Islamic identity of Jerusalem.

A statement released by Dar Al-Ifta attacked the establishment of a ‘Pilgrimage Tunnel’ in the old part of Jerusalem, beneath the Silwan town near Al-Aqsa Mosque

The statement noted that this is part of a “Zionist scheme to change the identity of Jerusalem and the Al-Aqsa mosque.”

“We totally refuse all trials and schemes conducted by the forces of Israeli occupation to change the identity of Jerusalem and Al-Aqsa mosque. We reassure our refusal to any measures and steps conducted by Israel to impose it sovereignty over Jerusalem,” the statement read.

From his part, Allam said that these kind of drills conducted by Israeli occupation beneath Jerusalem are totally refused and represent pose as extreme danger to Al-Aqsa mosque.

Egypt’s Grand Mufti called on the international society, regional and international organizations to “interfere in suspending the Israeli assaults against Jerusalem.”

He also called on the Islamic world and United Nations to suspend Israeli schemes that represent a threat to Jerusalem and Al-Aqsa mosque.

Israel inaugurated on Sunday a ‘Pilgrimage Tunnel’ in the presence of the United States Ambassador to Israel, David M. Friedman, and US special envoy, Jason Greenblatt. The tunnel passes down the Silwan town and beneath Al-Aqsa mosque.