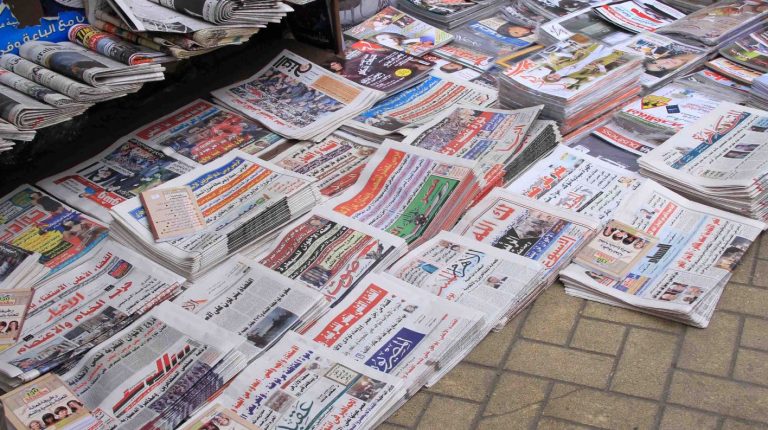 State owned press institutions increased the prices of daily and weekly newspapers on Monday after the decision of National Press Authority (NPA) a week ago, to be EGP 3 instead of EGP 2.

Despite that the decision only applies to national publications, a number of private and party-affiliated newspapers have taken the same step to increase prices in light of the severe economic crisis which they have been facing.

Al-Masry Al-Youm and Al-Wafd raised the price to EGP 3, while Youm7 and Al-Shorouk to EGP 4. However, Al-Watan remained with its same price at EGP 2.

The decision came in order to solve the crisis of the high costs of press inputs, Essam Farag, undersecretary of the NPA, explained in press statements.

He noted that the authority is responsible only for national newspaper and the increase of the private newspapers came through with their particular boards of directors.

On June 25, NPA announced they would be increasing the price of national newspapers by EGP 1 in July to make up for the state-owned press institutions’ losses.

According to the NPA, the cost of a daily newspaper is currently EGP 8 and the weekly newspaper EGP 12, yet they are only sold at EGP 2.

The authority further explained that the increase will be linked to a comprehensive development of editorial content and providing new services to readers, in order to maintain distribution rates and remain competitive.

State-owned press institutions are bearing heavy financial losses due to the increase in prices of raw materials – up to 100% in some cases, said the NPA. They added that this increase comes under a comprehensive plan to reform the financial structures of national press institutions.