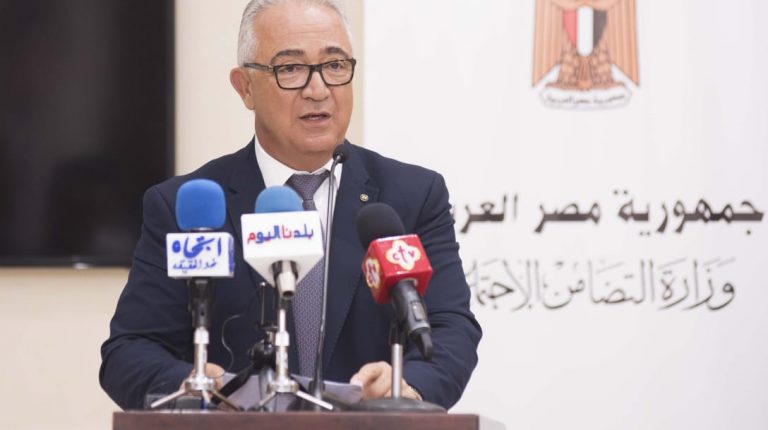 He added that the four branches include two supermarkets and two hypermarkets with total investments worth EGP 230m. Each super market will cost about EGP 15m, while the investment of each hypermarket is EGP 100m.

For his part, Herve Majidier, COO for Egypt, Saudi Arabia, Qatar, Kuwait, Oman, and Bahrain at Majid Al Futtaim Retail, stated that the company aims to open two new branches next month in Moqattam and a new branch in Almaza in September.

This is part of the expansion plan of the 100 Carrefour locations that is part of a joint initiative with the National Service Products Organisation and the Egyptian Ministry of Investment and International Cooperation.

Majidier added that Carrefour targets 20% growth in sales this year, and to reach 60 operating stores in Egypt by end of this year, compared to currently operating 46.

These interviews came during the signing a memorandum of understanding (MoU), between Majid Al Futtaim Retail and the ministry of social solidarity.

The Minister of Social Solidarity, Ghada Waly, explained that the signing of the MoU aims to provide 1,000 job opportunities for young job seekers by providing decent job opportunities through the networking of the beneficiaries of the ministry’s “Forsa” programme with Majid Al Futtaim Retail (Carrefour).