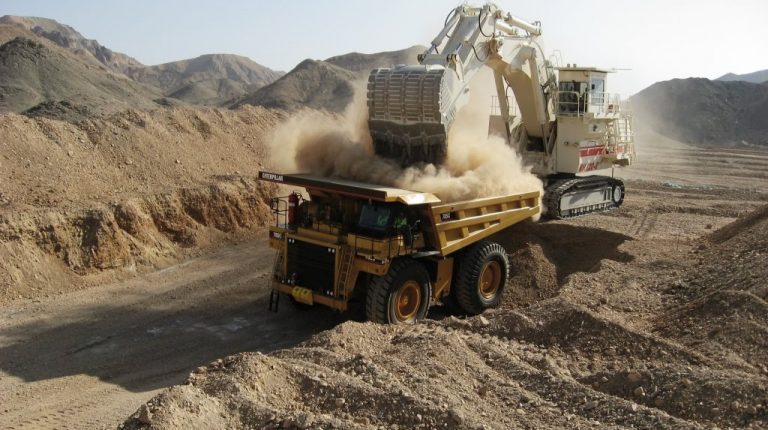 The Egyptian Mineral Resources Authority (EMRA) aims to increase its profits to EGP 2.46bn during the current fiscal year (FY) 2019/20, compared to EGP 2bn in last FY, a growth of 23%, according to a government source.

The source recommended that the EMRA’s board develop short- and long-term investment plans so as to increase the authority’s profits by offering more mineral exploration, especially gold, as Egypt aims to make the most of its mineral wealth.

The ministry of planning, monitoring and administrative reform kept the current investment budget for the last FY at EGP 35m.

The EMRA financial statement for the current FY issued by the ministry of finance, which was obtained by the Daily News Egypt, highlights that revenues from quarries and mines directed to public treasury amount to EGP 1.6bn.

MP Yasser Omar explained the stability of revenues from quarries and mines for the second year in a row is due to estimating the revenues before the draft mineral wealth law is referred to the parliament, and we expect to increase those revenues during the coming years at satisfactory rates of the Egyptian economy with the approval of the draft law.

MP Kamal Abu Galel, a member of the industry committee, said that the draft law was completed, discussed, and sent to the general committee to set a date for a plenary session for the final vote.

“Egypt has a huge mineral wealth,” he said. “The new draft law will maximise the mineral revenues as well as encourage investment in the mining sector during the coming period.”

Article 10 of the draft law stipulates that the licensee shall pay annual rental value and a royalty for the exploitation of the mine materials to the EMRA.

The executive regulation of the draft law shall specify the rental value payable by the licensee for each mining license and shall be paid annually and in advance.

The royalties shall not be less than 5% and not more than 20% of the annual production value of the ore used by the licensee and in accordance with the executive regulations of the law.

The licensee shall also pay to the competent authority with the area of exploitation 6% of the annual output value of the quarry materials allocated to contribute to the community development in that body according to the regulations of the executive regulations.

The amendments to Article 3 include, “the licenses of mines and quarries issued before the operation of the relevant law shall continue to be valid and the provisions therein shall remain in force. The provisions of the annual rent, royalties, and licensing fees for exploration shall be applied in the accompanying law.”