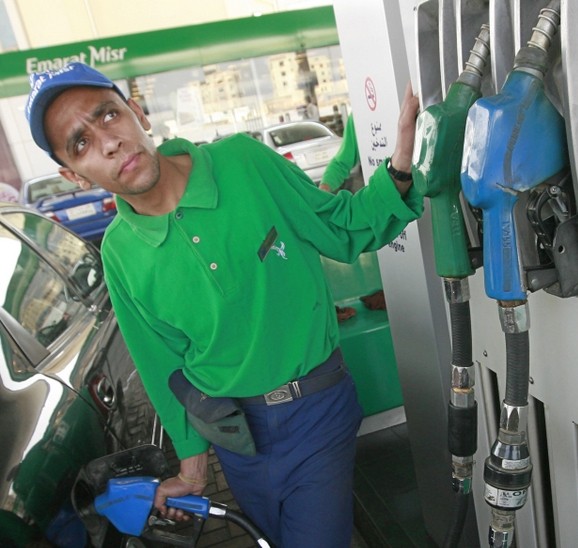 Egypt still subsidises around 15% of the actual cost of fuel, despite the recent fuel price hikes applied on Friday, a government source told Daily News Egypt on Saturday.

The source affirmed all petroleum products are still subsidised at different rates, adding that the actual cost formula is based on the Egypt’s share of the crude oil, the value of the partner’s production, crude oil exports, as well as the current exchange rate.

Furthermore, Egypt is currently considering hedging with fluctuations in the exchange rate, the source revealed, explaining that in parallel to continuing the oil hedging mechanism, applied in the fiscal year (FY) 2018/19, the state would secure the fuel subsidy budget in FY 2019/20 from the risks of oil price fluctuations in the international market. 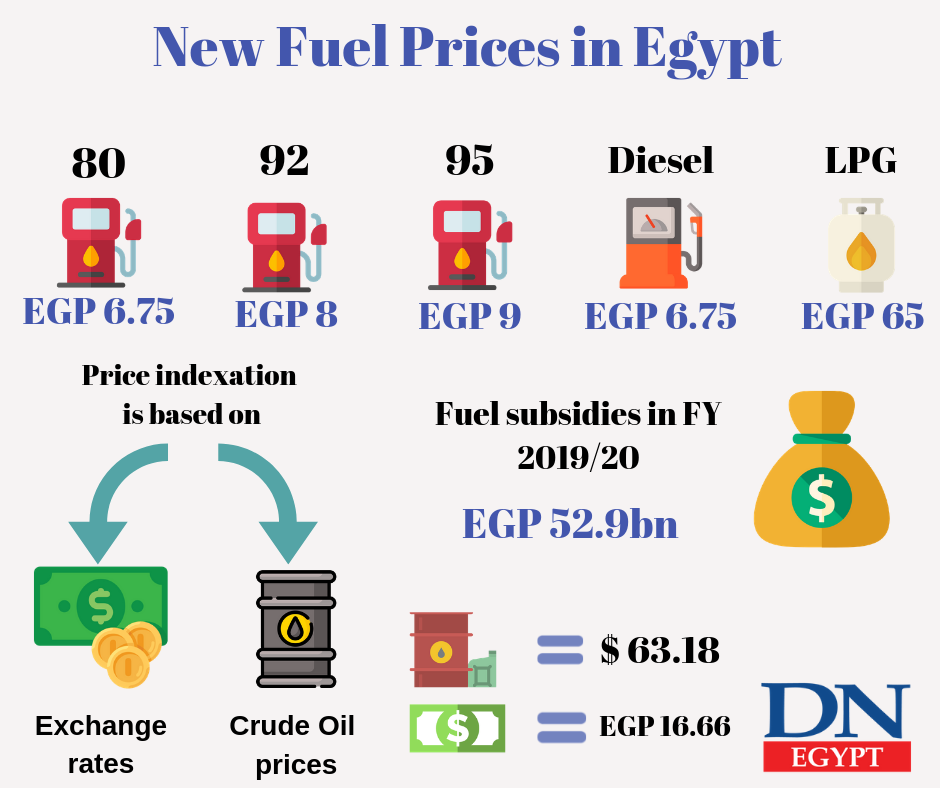 These oil hedging services would allow the government to buy crude oil over a long period of time at a fixed price in order to avoid the uncertainty in the international market.

According to the source, hedging is reviewed every three months with international banks, afterwards, the responsible committee will set the fuel prices based on the price of crude oil in the hedging contract.

He pointed out that the government committee concerned with reviewing the fuel prices will announce the results of the review on 30 September.

Prime Minister Moustafa Madbouly has issued a decision to set up a committee to implement the automatic price indexation mechanism, linking fuel prices to the international crude oil prices and exchange rates. However, the price indexation would not be applied on liquefied petroleum gas (LPG) cylinders and petroleum products used by the electricity sector and bakeries.

Accordingly, the prices will be reviewed every three months, however, the ceiling for the change would be 10% up or down in the current prices at the time.

Moreover, the price of octane 95 petrol increased from EGP 7.75 to EGP 9, a 17% increase, while LPG cylinders increased by 30% to reach EGP 65, up from EGP 50 for household usage, while commercial LPG reached EGP 130.

The government kept the price of fuel oil for the food and electricity plants unchanged.