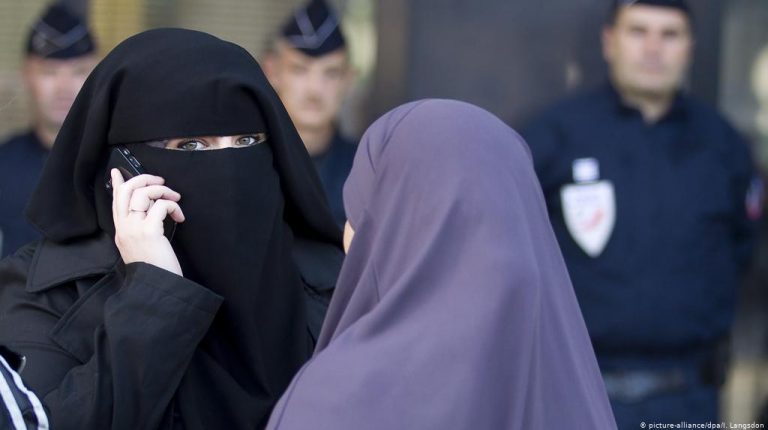 The Tunisian government, headed by Prime Minister Youssef Chahed, decreed on Friday to ban the face veil (Niqab) in public and government entities for security reasons.

Anyone wearing a face-veil, or hides their face, will be banned from accessing government offices and public entities, the decree stated, whether they are visitors or employees.

Friday’s decision came after more than a week from two suicide attacks which took place in the Tunisian capital. One police officer was killed, and several others were injured, one of which died last Thursday.

A suicide bomber detonated himself in front of a police car, while the other targeted a counterclaim in the capital. Islamic State (IS) claimed the attacks.

The niqab has already been banned in several countries around the world over the fear that militants use it to hide their identities to carry out terrorist attacks.

The face-veil was banned during the era of the toppled President Zine El Abidine Ben Ali but it emerged again after the uprising in 2011.

In October 2018, a female suicide bomber blew herself up in the Avenue Habib Bourguiba, wounding 20 people, including 10 police personnel.