Lausanne- “Designing a smoke-free future” is the goal of Philip Morris International (PMI), said the company’s Manager Market Campaigns & Initiatives, Anna Bodi, during a presentation for a group of journalists, Daily News Egypt included, at the company’s Research and Development (R&D) centre in Switzerland. 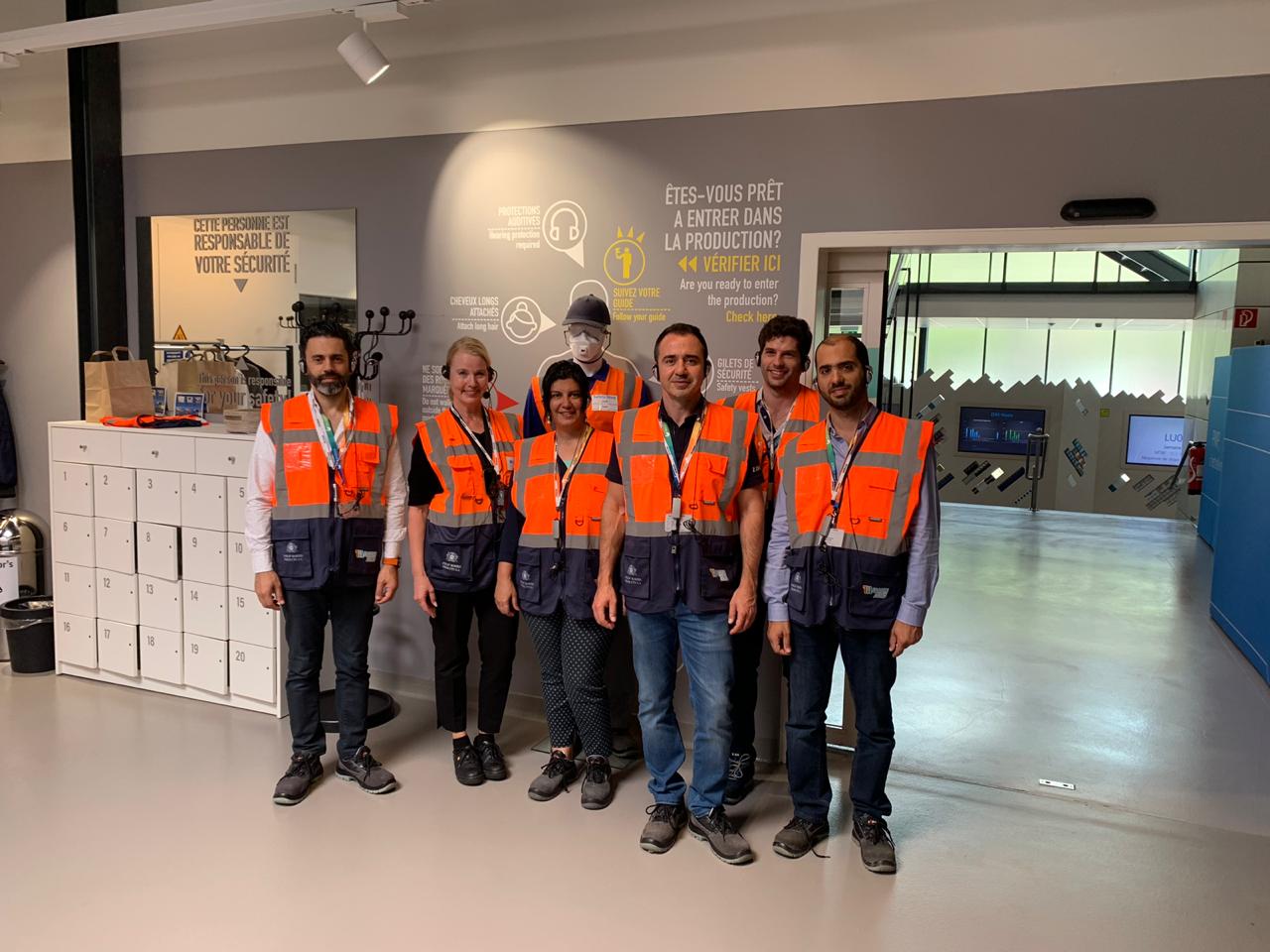 PMI aims to offer smoke-free alternatives that have the potential to reduce the risk of developing smoking-related diseases, as compared with continued smoking, Bodi added, explaining that this is why PMI decided to create an R&D centre in 2009. “We work on developing products that are satisfying to current adult smokers, so they can fully switch.”

Smoking cigarettes causes several serious diseases and increases the risk of early death. In fact, based on population trends and the World Health Organization (WHO), it is estimated that there will be more than 1 billion smokers by 2025, about the same number currently exists.

“Given this number, and as the technology now exists and continues to develop, it makes sense to offer consumers, less harmful, yet satisfying, smoke-free alternatives,” said Bodi.

According to international statistics, a person dies every six seconds due to smoking-related illness, and half of smokers will die from a disease directly linked to their use of combustible tobacco or traditional smoking.

The criticisms tobacco companies face and the huge technological revolution sweeping the world have led these companies to think of alternative products for smokers; products that companies say are “less harmful” than conventional smoking.

According to the Global Forum on Nicotine held two weeks ago in the Polish capital, Warsaw, e-cigarettes can be less harmful by  95% compared to traditional cigarettes. Moreover, according to presentations in the Global Forum, there are numerous markets that have started commercializing smoke-free alternatives, including most of European countries, Japan, South Korea, Canada, New Zealand, and many more.

As per an international report issued by the Foundation for a Smoke-Free World in New York, about a billion people around the world smoke and there are more than 7 million people that die each year as a result of smoking. This is all while the sales of nicotine products in 2017 reached $785bn, of which 89.1% were cigarettes.

The report said that e-cigarettes, in general, have recently seen a clear growth compared to traditional cigarettes, adding that the top players in the tobacco industry turned into the next generation of tobacco and nicotine products, where Philip Morris International’s IQOS for example is currently present in 48 markets around the globe.

“We welcome the competition because it means more research. At the same time, we are not afraid of competition. We started the journey since the early 1990s, so we have a good experience in the field,” concluded Bodi. 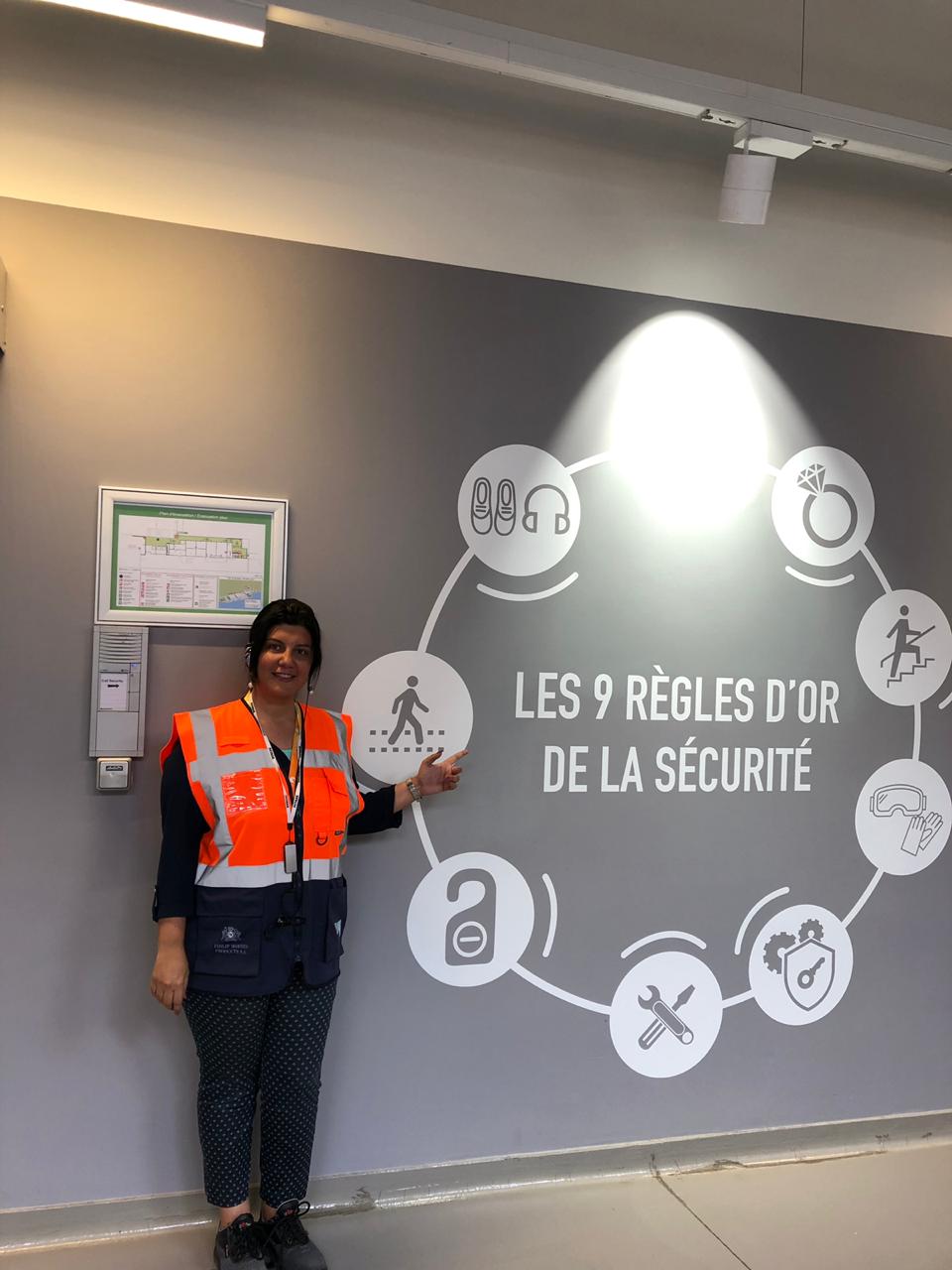 He explained that the process of burning cigarettes is the main harm component and trigger, noting that nicotine itself, while addictive and not risk-free, is not the primary cause of smoking-related disease.

“PMI’s R&D decided to develop products that deliver nicotine, the taste and the flavour, without the combustion factor. We develop a lot of products, and IQOS is currently our most advanced one,” explained Fazenda.

And that’s why, after only four years, 10 million adult smokers are using it, of which 7.3 million have made a full switch and abandoned cigarette smoking altogether.

“IQOS uses the principle of heating tobacco instead of burning it, which in itself has been around for over two decades. However, it is only now that we have finally managed to find ways to heat tobacco in such a way that satisfies adult smokers. IQOS uses sophisticated electronics to heat specifically prepared and blended tobacco,” Fazenda added.

The PMI is building a future on smoke-free products (also referred to by the company as Reduced Risk Products or RRPs) that are a much better consumer choice than continuing to smoke cigarettes.

In its 2017 sustainability report, PMI stated the ambition that by 2025, at least 30% of its revenues would come from smoke-free products.

According to international research conducted by the US Food and Drug Administration (FDA) and Health Canada, IQOS users achieve between 90-95% of what they can achieve if they quit smoking. “The aim is to demonstrate that the toxicity of the aerosol from smoke-free products is lower than that of cigarette smoke.”

In this context, IQOS was authorized for sale by the FDA on 30 April 2019, to be the first Heated Tobacco Product qualified for sale in the US. 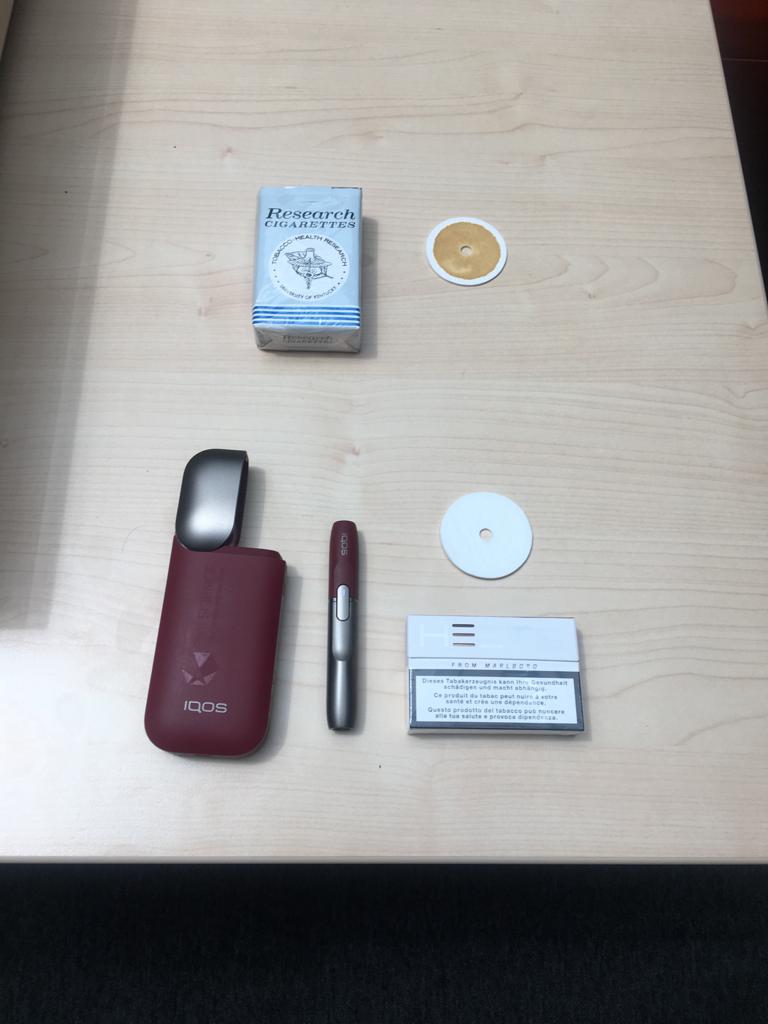 Egypt is a key market

Philip Morris is a key player in Egypt’s economy, as Philip Morris Misr (PMM) is the top international player in the Egyptian tobacco industry, with a 24% market share and around one-third of the total tobacco taxes revenues.

The company provides numerous job opportunities, as it employs around 2,500 people, whether directly or indirectly, across its value chain, including manufacturing, supply chain, and distribution among others. This comes in addition to over 100,000 retailers who sell Philip Morris products on a daily basis.

“The industry has significantly evolved, and PMM has been playing a major role in its development. The Egyptian market is witnessing strong competition, thanks to the presence of international tobacco companies within Eastern Company. Eastern Company manufactures a total of 86bn cigarettes annually for all tobacco companies operating in Egypt,” PMI’s Managing Director Egypt & Levant, Vassilis Gkatzelis, told Daily News Egypt.

“Egypt is a key market for us, and has great potential for a smoke-free future. We would like to offer better alternatives to adult smokers in Egypt,” he added.

When will IQOS be introduced in Egypt?

PMM is working with the Egyptian government and its partners to turn this into a reality; however, no launch date has been set yet, Gkatzelis said. Regardless, IQOS would be launched after obtaining all regulatory approvals.

As for pricing, he noted that it is too early to announce the device’s price, while adding that “we are targeting all segments of Egyptian smokers.”