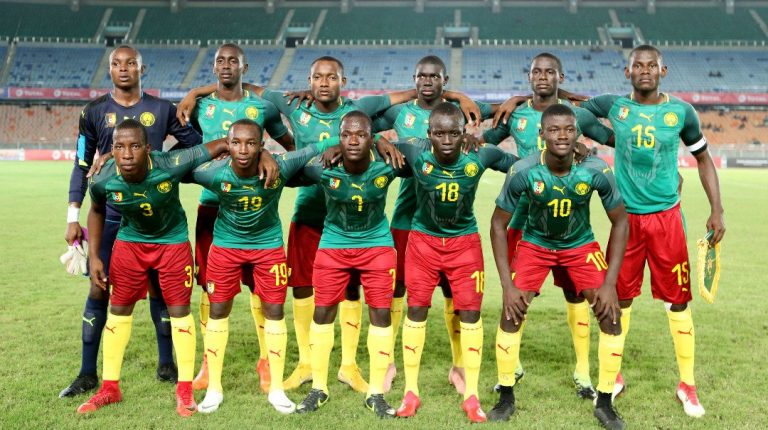 In another thrilling surprise in the Africa Cup of Nations (AFCON), debutants Madagascar produced beat DR Congo 4-2 on penalties after a 2-2 draw and seal a quarter-final spot.

On Friday, the Nigerian team continued their impressive performance in AFCON, as they beat the title holders Cameroon 3-2 at Alexandria Stadium.

The Nigerians were full of happiness after qualifying, expressing hope to win the quarter-final clash on Wednesday against South Africa, which was able to beat the hosts Egypt 1-0 on Saturday.

Nigeria’s coach Gernot Rohr promised the Nigerian fans to present a special performance in the quarter-finals, especially as they learned not to underestimate the opponents as was the case with Madagascar in the group stage, which cost them a 0-2 loss against the AFCON debutants.

Nigeria has now a good chance to win the title, especially after Egypt, Morocco, and Cameroon were knocked out. If they won, it would be their fourth title after winning in 1980, 1994, and 2013.

The Nigerian team is due to continue their training for the quarter-finals on Monday, then move from Alexandria, where they played all group stage games and the round of 16, to Cairo to meet South Africa on Wednesday.