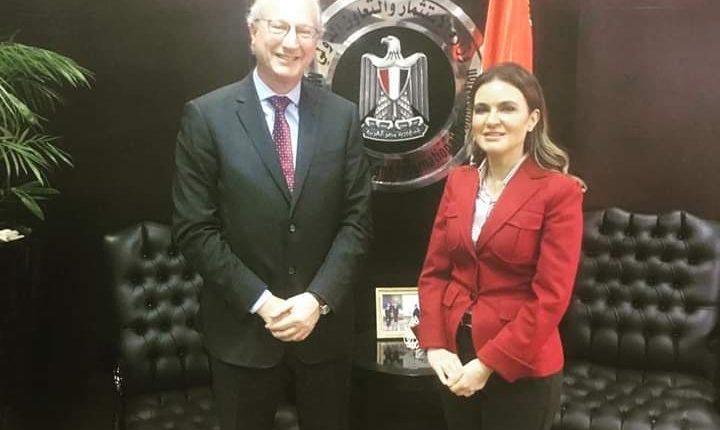 On 29 June, Egypt’s presidential spokesperson Bassam Radi praised in a statement the strong historical bond between Egypt and Argentina and the ambitious Argentine economic reform programme, noting that Egypt can benefit from Argentina’s success story.

He pointed out that both presidents see eye to eye the need to develop bilateral relations in all fields as well as reactivate the existing cooperation mechanisms, noting that Argentina is a member of the South American bloc, Mercosur, which is connected with Egypt by a free trade agreement.

The ambassador added that trade exchange between both countries is at $1.5bn per year, noting, “We aim at more balanced trade exchange with Egypt because we export a lot to Egypt, yet we are aware that in order to export more to Egypt, we have to buy more too.”

The ambassador stated that an Argentinean company is working on building energy facilities in Egypt through a commercial office not via a direct investment.

Egypt’s Minister of Investment and International Cooperation, Sahar Nasr, visited Argentina in March, where she met with senior Argentinean officials for discussions to promote investments between both sides.

Additionally, Egyptian authorities are working on operating direct flights with Argentina, which will boost tourism figures between both countries, the ambassador noted.