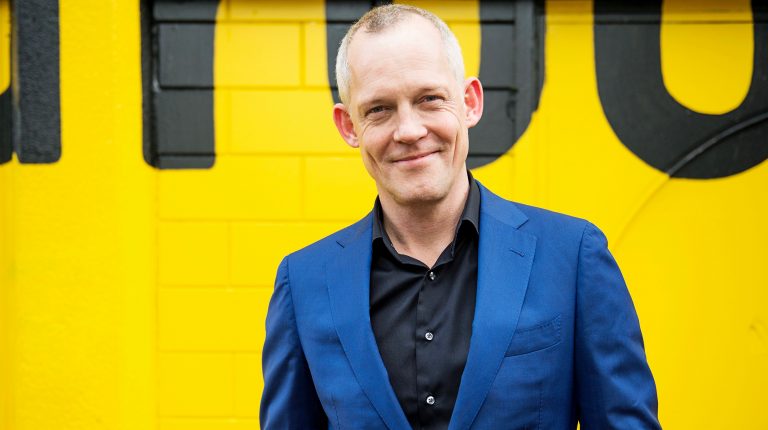 On March 1, 2020, after five years at the helm, Bero Beyer will leave the International Film Festival Rotterdam (IFFR) to take up the position of director at the Netherlands Film Fund.

The IFFR will announce the details of the application process for a new festival director in the coming weeks.

Beyer commented on this saying that, “working for the IFFR has been, and still is, a continuous thrill. It gave me the opportunity to express my love for film in its many forms in the festival– short, long, fiction, documentary, episodic, animated, accessible, and experimental.”

“I am very much looking forward to continue doing this as director of the Netherlands Film Fund after the 49th edition of the IFFR. There, I will champion Dutch cinema that inspires and connects with people, knowing that film is an amazing, influential, and relevant medium, which thrives thanks to a healthy cinema culture,” he added.

Pieter Broertjes, chairperson of the IFFR’s supervisory board said “This is an important step for the festival and a great opportunity to move into a new decade with a new festival director, starting with the festival’s 50th edition. In this constantly shifting and competitive film festival landscape, new insights and ideas can further solidify the international position of the IFFR.”

Marjan van der Haar, managing director of the IFFR also commented that, “During the IFFR 2019, I witnessed first-hand Bero’s enthusiasm for art and cinema. Together with our team, we are working toward an amazing 49th edition and also looking forward to our celebration year.”

Beyer joined the IFFR as the new festival director in 2015. He innovated the festival’s programme in several ways.

He divided all films into four umbrella sections to ease navigation of the programme and he streamlined the Tiger Competition to a more select number of films.

Moreover, at the time, the festival heavily expanded the Talks and Masterclasses programme which has grown to become a substantial and not-to-be-missed part of the IFFR, and over the years, visual arts got an equally prominent place under the title of ‘Art Directions’.

In March 2020, after five years at the helm, Beyer will leave the festival.

His successor is to lead the festival into a new phase, starting from the festival’s 50th edition in 2021.