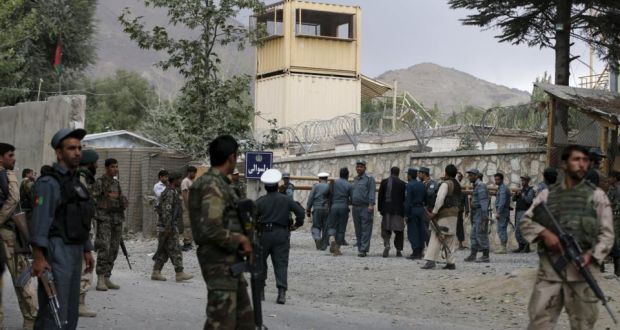 Egypt condemned on Saturday the two terror attacks which targeted a market and a mosque in the north and centre of Afghanistan, killing and injuring dozens of people, according to a statement by the ministry of foreign affairs.

On Saturday, at least eight people were killed and more than 50 civilians were wounded in a car bomb attack in Ghazni province, according to the Afghan government.

The Taliban spokesperson said that dozens of the National Directorate of Security (NDS) officers were killed in the blast.

Meanwhile, the Qatari capital Doha is hosting a two-day conference between the Taliban movement and Afghan politicians, in order to reach an end of the 18-year war in Afghanistan. The meeting is sponsored by Qatar and Germany.