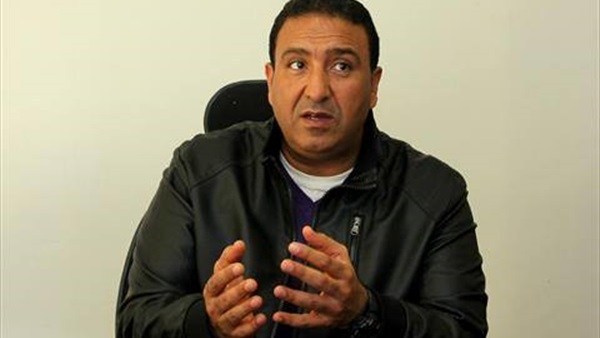 The Administrative Capital for Urban Development (ACUD) said that 37 companies received ministerial approval for their projects in the New Capital since 2018 until now, according to the ACUD’s spokesperson, Khaled El Hosseini.

El Hosseini added that 16 companies have obtained ministerial approval in the first half (H1) of 2019.

Furthermore, he added that the ACUD has submitted papers of six companies to the New Urban Communities Authority for approval.

El Hosseini elaborated that the ACUD is keen on fostering the procedures of issuing ministerial approvals for companies to begin their project implementation in order to complete and deliver projects within the scheduled time according to their contracts with the ACUD.

The ACUD will not allow developers to offer units from their projects before obtaining ministerial approval. Developers doing so are subject to legal liability, as this is a legal violation.

The ACUD has managed to sell lands for approximately 200 companies in all the offerings at the NAC.