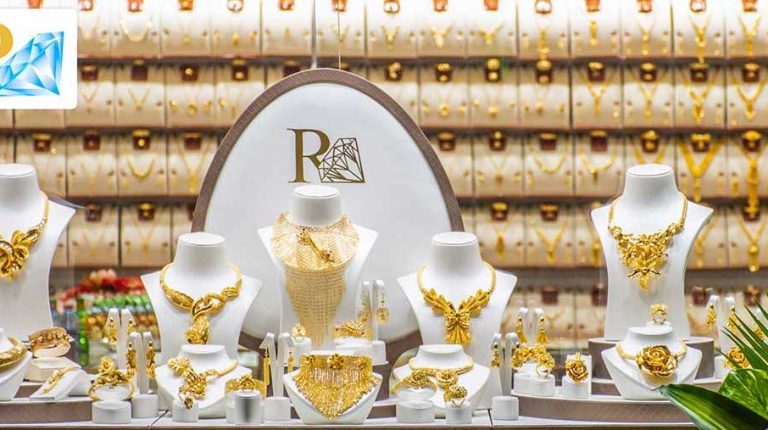 The company has completed all technical and feasibility studies of the project and is considering to start take the required procedures, a source at Al Romaizan said.

He told Daily News Egypt that the facility will be located in either the 6th of October or Obour cities on an area of 15,000-25,000 sqm, will employ between 500-1,000 workers in the first three years, and is expected to produce between 5-10 tonnes of gold a year.

The source added that the Egyptian market is attractive as it ranks third after the UAE and Saudi Arabia in terms of consumption of gold jewellery.

He said that the growth of the Egyptian economy in light of the recent reforms implemented by the state and the facilitations offered to investors, made it a unique opportunity for investors to move towards the gold and jewellery industry.

He pointed out that the company will rely on modern technology in processing gold and will depend on Egyptian labour. The Egyptian market also witnessed a boom in the rehabilitation and training of Egyptian workers in the last 10 years as a result of the influx of foreign expertise in the market.

He added that the company also aims to acquire an appropriate share of the market during the first five years.

He pointed out that the company plans to operate a production line for bullion and pounds of gold to meet the needs of consumers wishing to invest.

The source pointed out that the company is considering the agreement with one of the Egyptian companies involved in the marketing of gold and jewellery via internet to market their products as well as the formation of a network of distributors of wholesalers and retailers.

Established in 1986, Al Romaizan is one of the largest Saudi gold and jewellery companies, and became a joint stock company in 2006 with a capital of SR 200m, and has 202 branches, distributed in Arab countries.