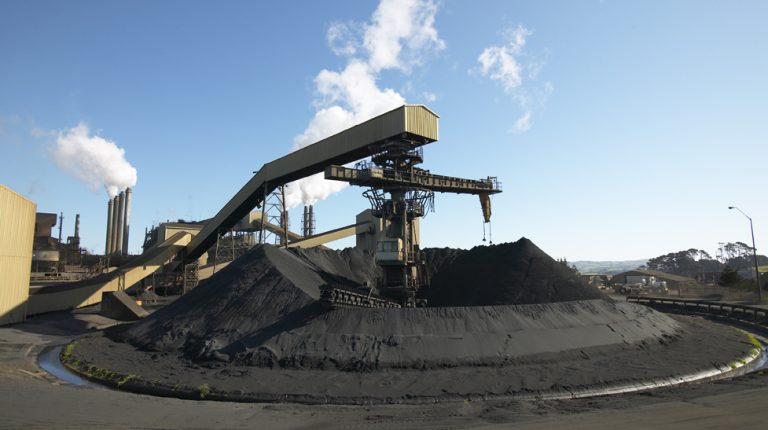 The Nuclear Materials Authority and the Egyptian Black Sand Company have opened the first phase of the Black Sands Metals Concentration and Extraction Project in Rasheed.

He explained that the first stage consists of three units of extraction and concentration of economic minerals, and two magnetic separation units with a capacity of 31,000 tonnes of metal ore annually. The second phase is scheduled for completion in October with the arrival of three units of separation and extraction of black sand minerals and a magnetic separation unit with a capacity of 35,000 tonnes ore annually.

The number of workers in the first phase are 75 workers, and 52 employees were recruited from the governorate of Beheira and the number of employees is set to increase as work starts in the second phase of the project.

He added that the project is to utilise black sand ore and aims to maximise the benefits of one of the most important mineral axes in terms of increasing the rates of national income and nationalisation of technology, as well as bridging the gap between our needs and the volume of what is imported from abroad.

He explained that the project contributes toward the advancement of economic and social development and participation in the establishment of projects based on the utilisation of natural resources, as well as the concentration and separation of economic and strategic minerals located in the residue of black sand with high economic returns.

In addition to creating industrial entities based on the treatment and enhancement of the added value of the resulting minerals, as well as community development and job creation for the youth in the governorates where crude materials are utilised, alongside environmental treatment of coastal sediments and disposing of radioactive materials, in addition to rehabilitating vast areas for coastal investment.

Egypt has 11 sites of black sands on the Mediterranean coast, in addition to what has been recently explored along the Red Sea coast in southern Egypt, according to Mira.

The importance of black sands is due to the fact that these sediments contain a large number of metals of high economic and strategic value. These are mainly aluminium, rutile, zircon, monazite, granite, and magnetite.

These steps came within the framework of cooperation between the Egyptian Black Sand Company and the Nuclear Materials Authority, which resulted in evaluating the reserve of the black sand and its economic minerals, in addition to studying the feasibility of exploiting them in many areas. Therefore, factories of concentration and separation of the black sand minerals were started with in Borollos, to open new horizons of mineral and social development in the governorates of Egypt.