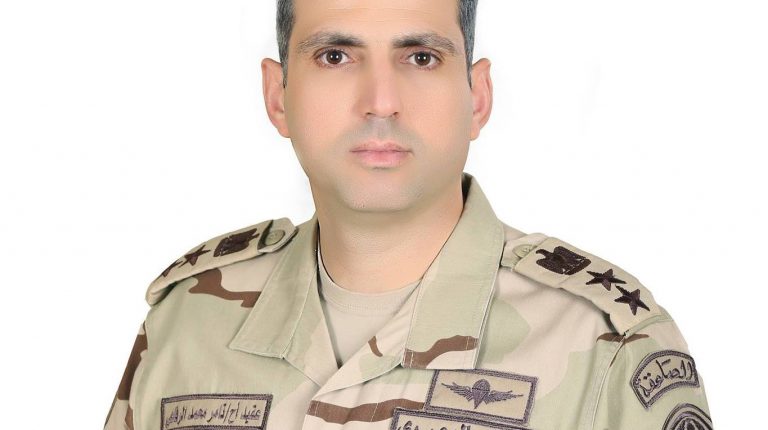 Egyptian navy forces managed on Monday to save a touristic boat (My OXYGEN) from drowning near one of the Red Sea’s islands. The boat was carrying eight Egyptians, in addition to other three persons who are representing the crew.

According to a statement from the armed forces’ official spokesperson, orders were released to the navy to directly save the boat after the arrival of a notification of the boat’s sinking status. Forces assigned to save the boat were afforded all the medical and administrative help for the people onboard.

“The Egyptian navy forces managed to save the boat’s crew and the Egyptian people onboard, they have been evacuated and moved to the naval checkpoint located in the Red Sea’s city of Hurghada.”