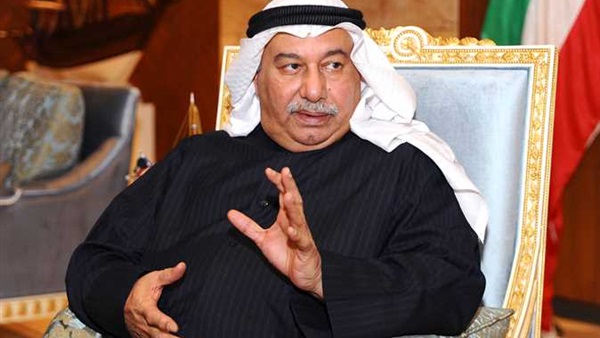 Kuwait aims to establish a new industrial partnership with Egypt, the Kuwaiti ambassador to Egypt said during a meeting with the Minister of Military Production, Mohamed Al-Assar, according to a ministerial statement on Monday.

Both sides agreed on the importance of boosting cooperation between Kuwaiti companies and the subsidiaries of the military production ministry in both civil and military projects which will positively reflect on both countries.

Falah, who is also the chairperson of the Kuwait Investment Authority, gave these remarks during his meeting with the Minister of Investment and International Cooperation, Sahar Nasr, during the meetings of Arab finance institutions in Kuwait.

Egypt and Kuwait enjoy historical relations, the Kuwaiti ambassador asserted, inviting Al-Assar to attend the Kuwait Aviation Show which will be organised in Kuwait from 15 to 18 January 2020, under the patronage of the Emir of Kuwait, Sheikh Sabah Al-Ahmad Al-Jaber Al-Sabah.