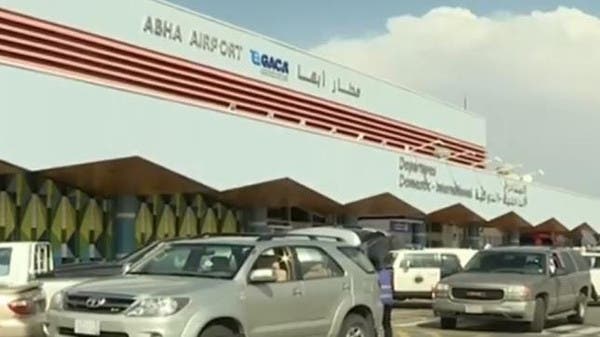 The Saudi-led military coalition spokesperson said late on Monday that the coalition had intercepted and destroyed a drone launched by Yemen’s Houthi group at civilian targets in the kingdom, the Saudi Press Agency reported.

“The drone has not achieved its targets,” a coalition statement said.

The Iran-aligned Houthis, who are fighting the coalition in Yemen, have repeatedly launched attacks against targets in neighbouring Saudi Arabia. A TV station run by the Houthis reported earlier on Monday that drone attacks had hit targets in southern Saudi Arabia.

The Saudi-owned Al-Arabiya TV channel said on Monday that air traffic at Abha airport is normal after intercepting a Houthis’ aircraft.

Houthi-run Masirah TV reported earlier on Monday that the Iran-aligned movement had carried out drone attacks at the airport and the Tihama power station that led to a halting of Abha’s airport air traffic.

In June, a similar attack took place and targeted two Saudi airports; Jizan and Abha, by a drone. Throughout the last four months, several attacks have targeted Saudi airports, in some cases causing injuries.

The spokesperson of the Saudi-led coalition in Yemen, Turki al-Maliki, said that the Saudi royal air force succeeded on Saturday night in intercepting and destroying a Houthi drone which targeted Abha airport.

Following the Houthi action, Saudi Arabia, the closest regional power to Yemen, announced in March 2015, the formation of the Coalition for Supporting Legitimacy in Yemen.

As Yemen is facing one of the world’s largest humanitarian crises, the conflict resulted in the death of more than 100,000 civilians and wounded hundreds of thousands.