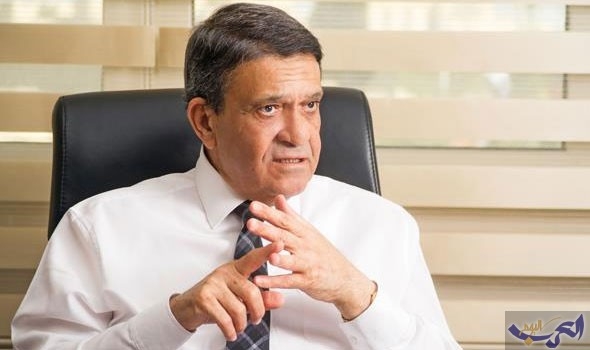 The profits of the Administrative Capital for Urban Development (ACUD) company amounted to about EGP 2bn year-over-year (y-o-y) compared to last year, apart from the company’s revenues, according to head of the ACUD, Ahmed Zaki Abdeen.

Abdeen told Daily News Egypt that the company excluded the initial public offering (IPO) on the Egyptian Exchange currently and excluded debts from banks, stressing the company’s strong financial position. Hence, he denied any negotiations with banks to obtain a loan worth EGP 2bn.

Furthermore, the ACUD is currently negotiating with a number of investors to decide on their offers regarding the purchase of new land plots or projects that are serious, have economic feasibility, and represent an addition to the New Administrative Capital (NAC), Abdeen said. This is especially because the capital does not need to launch new offerings in the current period.

The head of the ACUD revealed that the ACUD sells a feddan at a cost of EGP 16m, adding that the prices of lands in the New Capital will hike in the next period after the government district starts working, the transfer of the presidency and parliament, as well as running the monorail and the electric train.

He noted that the NAC is a promising project and that construction works by the government and developers are in full swing.

The profits of the lands’ sale are being spent on infrastructure, Abdeen pointed out, noting that the cost of connecting infrastructure for each square metre is worth EGP 1,700.