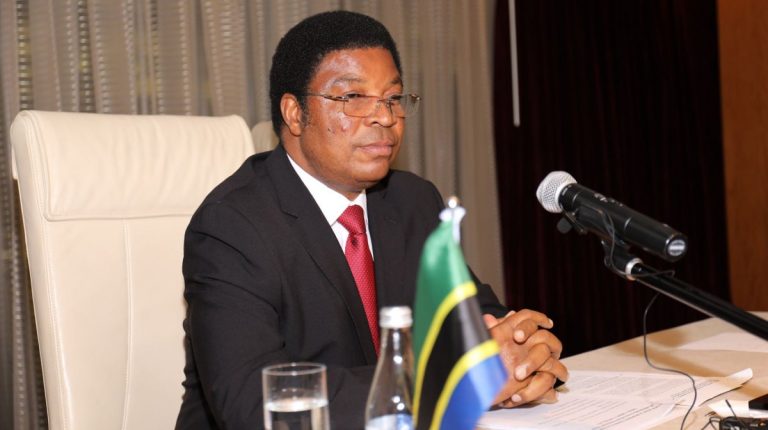 The visit also included reviewing the experience of establishing the Capital and the huge investment opportunities in the city.

Chairperson of the ACUD, Ahmed Zaki Abdeen, said in a press statement that the Tanzanian delegation desired to learn the Egyptian experience in establishing a New Administrative Capital to take advantage of in the new capital that Tanzania is going to build.

“The Tanzanian delegation expressed great admiration for the project and the Tanzanian Prime Minister was impressed with the completion rates of the project as well as the planning and infrastructure of our new capital,” Abdeen elaborated.

Following the meeting, the delegation went to visit the Administrative Capital project to see the buildings and the completion rates of the project. The delegation also visited the cathedral and Al Fattah AlAleem Mosque.

For his part, Majaliwa said that his country is building a new capital called “Dodoma” instead of Dar El Salaam, the old capital. This is the main reason for his visit to the Administrative Capital.