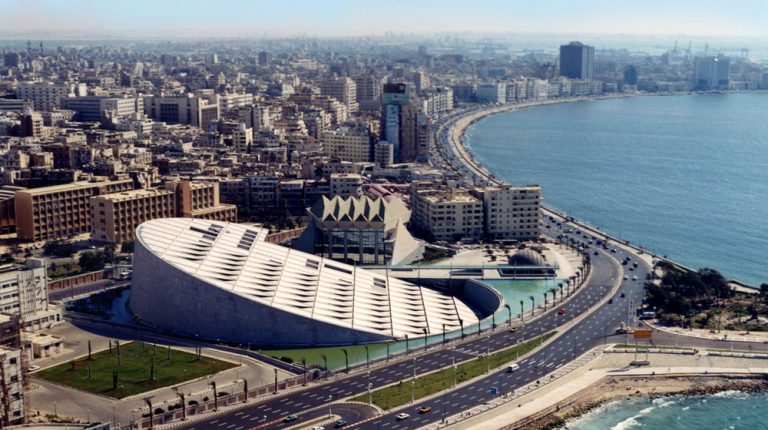 Bibliotheca Alexandrina announced the launch of the 17th International Summer Festival on July 26, with a large number of performances taking place overviewing the charming sea of the coastal city.

Running for almost two months, the theatre of the Bibliotheca is to host an art show for hundreds of people, as well as workshops and lectures in numerous fields.

The festival kicks off with a concert by the Jordanian young band JadaL.

Popular Egyptian singer, Mohamed Mohsen, will also perform a concert one week after the start of the festival.

The festival will also host a concert for veteran musician, Omar Khairat, for two days at the beginning of August.

Islands, Maxim, and Might be Switched Off are three Egyptian fiction films that will also be screened among the annual cultural festival.

The 17th International Summer Festival runs until August 31. Tikets are sold both online and through the Bibliotheca box office.