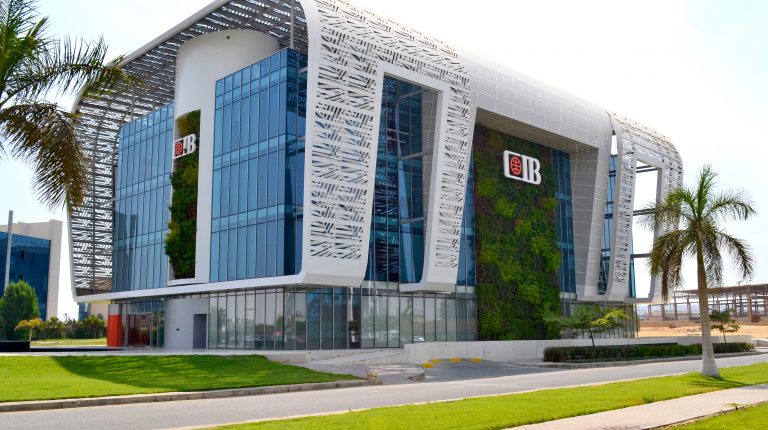 The bank’s profit before taxes was EGP 7.396bn compared to EGP 5.925bn during the same period last year with an increase of 40.4%.

The CIB said that this level of capital adequacy supports the bank’s ability to cope with market volatility.

The ratio of non-performing loans (NPLs) reached 4.96% of the total loan portfolio by the end of June 2019. Furthermore, the coverage rate of these loans was about 200%, which reflects the bank’s ability to absorb any unexpected increase in the value of these loans.