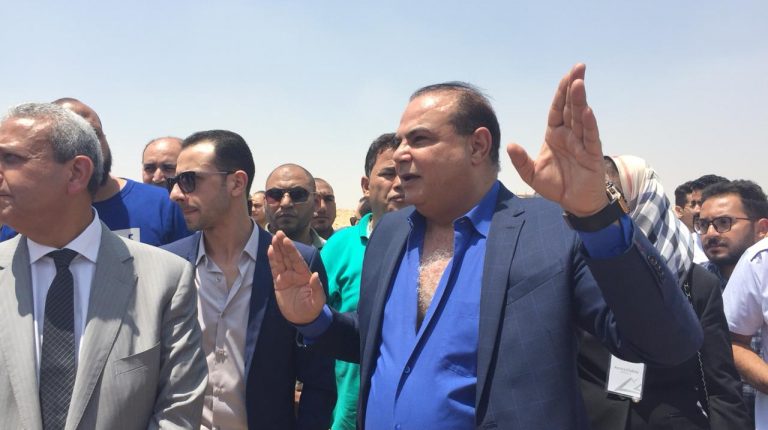 Pyramids Developments has begun implementing the construction works in its commercial mall, Paris, in the New Administrative Capital (NAC) on Wednesday.

The company also has three other shopping centres in the NAC, including La Capitale, Champ Elysees, and Grand Square malls.

The new mall will be built on an area of over 23 sqkm, Hisham El Kholy, chairperson of Pyramids Developments, said during an inspection tour for journalists on Wednesday.

El Kholy added that the Paris Mall investments are worth EGP 2bn, noting that Pyramids is specialised in the establishment and management of commercial malls and residential compounds in the NAC.

The mall comprises of commercial, administrative, and clinic units with 0% down-payment and instalments over 15 years.

Moreover, the company announced its plan to launch a new project in New Alamein in the second half (H2) of 2019.

He further revealed that the company also plans to establish a serviced apartments project in the Fifth Settlement, New Cairo, as well as an international school in the NAC.