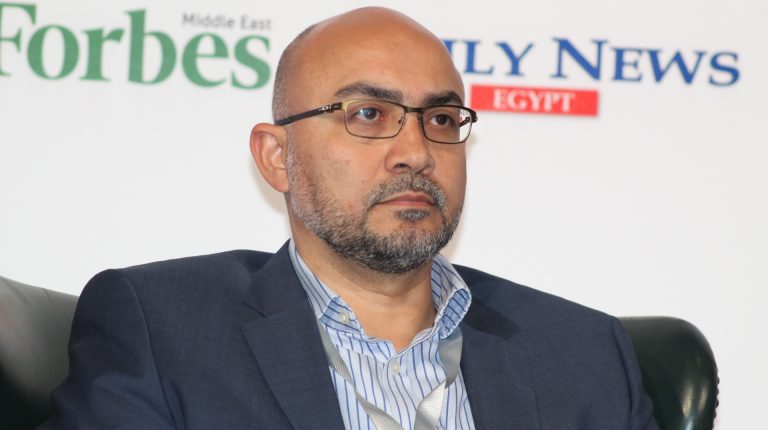 Fawry for e-payments has taken its first steps to offer its shares in the Egyptian Exchange (EGX) through contracting with EFG-Hermes, as manager of the offering, and Fincorp, as an independent financial adviser to evaluate the company’s shares.

This is in preparation for starting the actual procedures for the launch in the EGX.

For his part, Managing Director of Fawry, Mohamed Okasha, expected the procedures to be completed by the end of this year, as the company has just begun the procedures to determine the fair value (FV) of its shares. They would then submit it to the Financial Regulatory Authority (FRA) for approval and for completing the rest of the procedures of the offering.

He pointed out that the offering process, as well as gaining approvals, promotions, and other actions will take several months, and may be completed before the end of this year or later.

Okasha added that offering a share of Fawry’s stocks will take place through a partial exit for the shareholders of the company and not a total exit. He stressed that the proportion of the offering will be less than 45% or 50%, but the percentage of the final offering has not yet been determined and the value of shares of the company are not known. However, they will be announced soon after the independent financial advisor determines them.

Fawry is owned by five local, foreign, and Arab investment funds. A consortium of investors acquired the majority stake in the “Fawry” company in July 2015 for $100m. The alliance included the MENA LTV Fund which EFG-Hermes, the Egyptian-American Enterprise Fund, Helios Investment Partners, and International Finance Corporation (IFC) have shares in.

Founded in 2009, Fawry works is the field of bank technology and provides financial services to individuals and businesses. The management and employees account for about 8% of the company’s shares.

For the promotion plan, it has been decided to offer Fawry to include the Gulf, European, United States, and South African markets, as the largest share will be from foreign institutions. The Zulficar & Partners Law Firm will be playing the role of a legal advisor for the proposal.

Fawry started offering its services in the UAE in March after recently contracting with one of the largest banks.

The expansion plan for Fawry in 2019 includes an increase in points of sale (POS) to 150,000 points, as well as the acquisition of stakes in start-ups, purchasing new payment machines, and developing Fawry pay platform.

Fawry launched Fawry fast-moving consumer goods (FMCG) early this year to provide consumers with an online platform to create a non-monetary community for consumers and retailers.