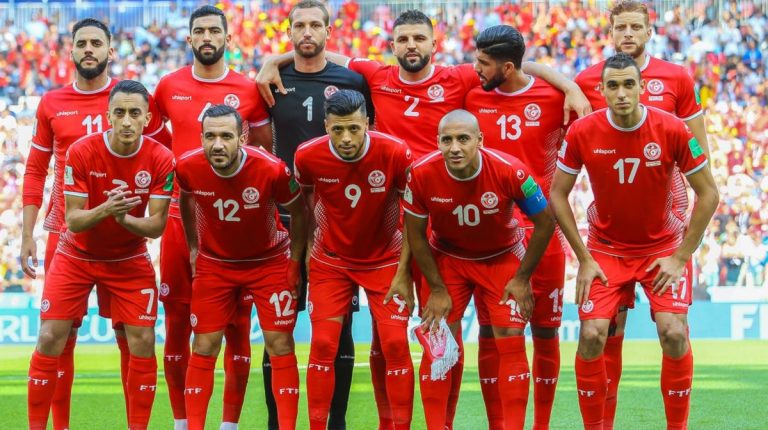 Tunisia will face Madagascar on Thursday in the last game of the quarter-finals in the Africa Cup of Nations (AFCON) at El-Salam Stadium.

The Eagles of Carthage enter the game with a high morale after beating Ghana on penalties in the round of 16, moving a step further towards achieving the second AFCON title.

On the other hand, the debutants Madagascar seeks to continue their spectacular run in the championship and go further.

Madagascar’s French coach Nicolas Dupuis will definitely benefit from the country’s President Andry Rajoelina’s presence in the match to encourage the team to win and qualify for the semi-finals.

Madagascar rely on counter-attacks and flank attacks as most of the players are tall and have the ability to deal very well with crossings.