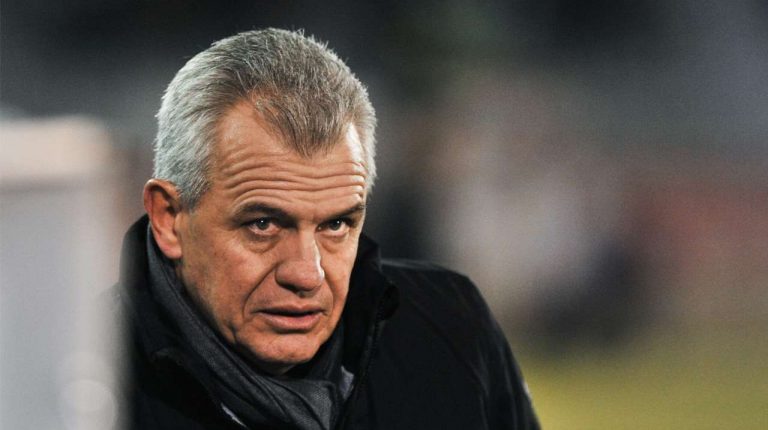 The Africa Cup of Nations (AFCON) journey was over for several coaches whose teams exited early from the tournament, either from the group stage or the round of 16, some of them were even favourites for winning the title.

Mexican Javier Aguirre, the former coach of the Egyptian national team, was one of the victims of the AFCON 2019, after failing miserably in his first knockout game with the Egyptians against South Africa, even though the tournament is hosted by Egypt.

Egyptian fans had great hopes to win the eighth AFCON title after they lost the final against Cameroon in 2017 edition under former coach Hector Cuper. The Argentinian coach was always criticised for his defensive play, although he led the team to reach the 2018 World Cup after a long absence.

Aguirre was sacked immediately after Egypt’s exit although he topped the list of highest-paid coaches in Africa, with a salary of €180,000 per month. Despite winning all the three games of the group stage, the Egyptian team presented a very poor performance throughout the tournament.

The Mexican coach played 12 games with the Egyptian team; nine victories, two defeats, and a draw.

The Dutchman Clarence Seedorf’s future with Cameroon is still uncertain, after his disappointing results and early exit from the AFCON.

Although Seedorf ranked second in the list of the highest-paid coaches with a salary of €96,000 per month, the team won once in the group stage and had two draws. In the round of 16, Cameroon lost against Nigeria 2-3 at Alexandria Stadium.

French coach Hervé Renard failed surprisingly to lead the Moroccan team to their second AFCON title, after the disappointing defeat in the knockout stage at the hands of Benin on penalties.

Renard ranked third in the list of the highest-paid coaches in the tournament with a salary of €80,000 per month, however, his results with the Atlas Lions were disappointing for the Moroccan people, as they were among the top favourites for winning the title. The star-studded Moroccan team scored only four goals in AFCON.

Uganda’s French coach Sébastien Desabre joined the list coaches who exited the AFCON early, when Uganda lost 0-1 to Senegal in the round of 16.

Desabre is ranked 16th in the list of the highest-paid coaches in the tournament with a salary of €18,000 per month.

The Ugandan team could only win a single game in the tournament beating Congo, and lost to Egypt, and drew with Zimbabwe.

Amunike ranked 19th in the list of the highest-paid coaches in the tournament with a salary of €9,000 per month.

He led the Tanzanian team in nine games; two victories, six defeats, and a draw.