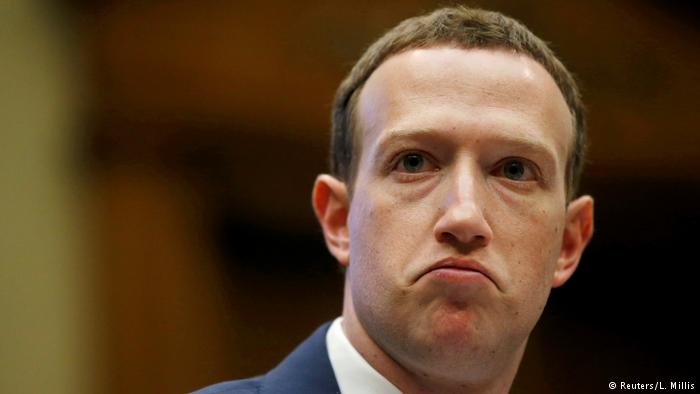 The United States Federal Trade Commission (FTC) has approved a $5bn fine against Facebook for mishandling users’ personal information in a settlement for the case, according to the New York Times.

The commission investigated allegations of the use of Cambridge Analytica, a political consulting company, on the personal information of 87 million users on Facebook without their permission.

The commission voted in favour of fining Facebook this amount by three to two. Once confirmed, this would be the largest ever fine imposed by the FTC against a technology firm.

Neither Facebook nor the FTC commented on the matter so far.

Investigations into Facebook violations were launched by the FTC in March 2018 after reports showed that Cambridge Analytica had received data of a about a dozen million Facebook users.

Investigations focused on whether Facebook violated the agreement in 2011 which stresses that users should be notified and approve of sharing their data to a third party.

The FTC’s decision still requires several procedures by the Civil Department of the United States Department of Justice to be final. Inevitably, this process could take time.

The British political consulting firm, Cambridge Analytica, has managed to access data of millions of Facebook users, some of which were allegedly used to psychologically influence US voters during the 2016 election.