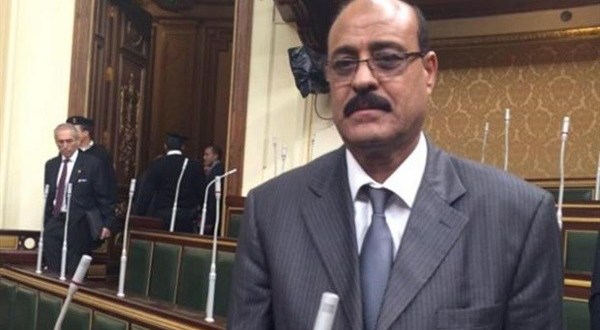 The prosecution ordered on Friday the firing of parliament member, Salah Eisa, and for him to be detained for four days pending investigations of alleged corruption charges, state-owned Al-Ahram reported.

Last week, Egypt’s Parliament approved the removal of the parliamentary immunity granted to Eisa, as preliminary investigations accused him of receiving bribes that reached EGP 2m to facilitate issuing construction permissions in Alexandria.

According to Al-Ahram, parliament speaker, Ali Abdel Aal, approved the lifting of the parliamentary immunity which had been granted to Eisa for the sake of resuming the prosecution’s interrogation over the aforementioned charges.

The request from Egypt’s General Prosecutor’s office explained that Eisa exploited his authority to facilitate the release of construction permissions to a number of lands in the governorate of Alexandria.