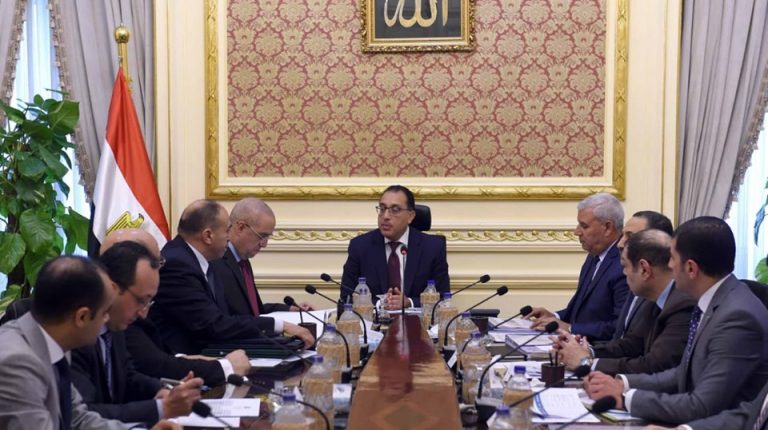 Egypt’s Prime Minister Mostafa Madbouly held several meetings with the Minister of Housing, Utilities and Urban Communities, Assem El-Gazzar, and other top officials on development projects in Sinai and the Northwestern Coast, according to the cabinet.

The Saturday meeting addressed a comprehensive strategic project to develop and improve the northwest coast extending from El-Alamein to El-Salloum.

Madbouly asserted that such projects will provide investment opportunities for Egyptian and foreign investors and establish new high-quality urban communities as well as touristic and agriculture projects.

During an earlier meeting on Friday, Madbouly addressed new projects including establishing free zones and industrial areas as well as development projects for Bedouin women in the Sinai Peninsula.

The prime minister emphasised the government’s efforts to meet the demands of citizens across the country including upgrading public services and facilities.

The Northwestern Coast development project is the third one among a series of national projects for Urban Development in 2052, according to Egypt State Information Service (SIS).

The first development project is the New Suez Canal, while the second one is the Golden Triangle for mining in the eastern desert, the SIS added.